Watching this video for the first time brought tears to my eyes, heavy weight to my empathetic heart, and awareness to explore holistic cancer treatments versus chemotherapy treatments.

Imagine if this was you, or your 17-year-old daughter?

Cassandra Callender started her cancer battle in September 2014 after a portion of her lymph node was removed, resulting in a diagnosis of 3-4 stage Hodgkin’s lymphoma. After this discovery, the medical personnel said chemotherapy was her “only option” unless she wants to die. 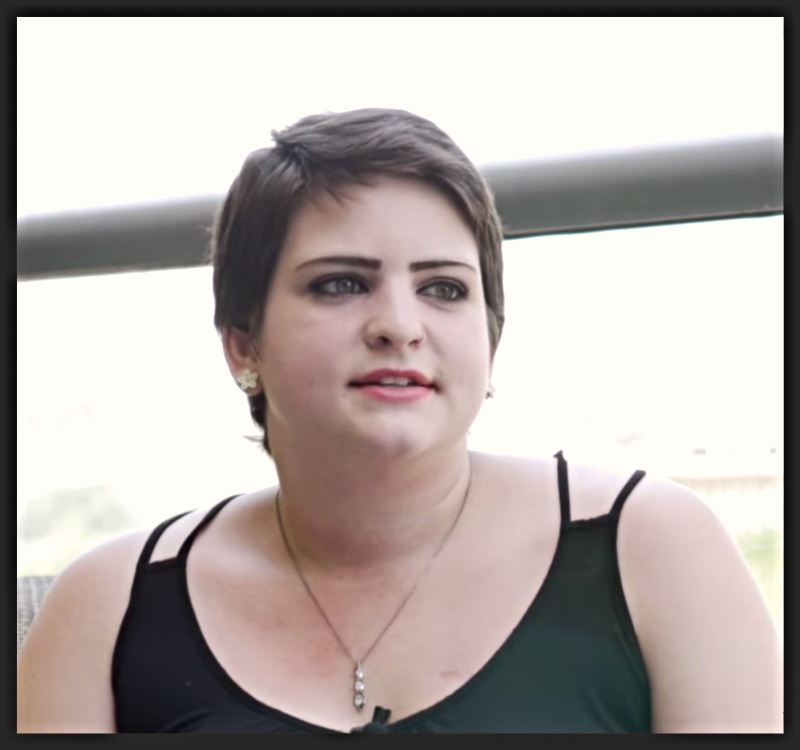 Cassandra and her mom, Jackie Fortin, researched and researched treatment options and realized another thing mother and daughter had in common: they disagreed with chemotherapy and wanted to explore other options. This toxic cellular massacre has potential long-term, irreversible consequences such as damage to the reproductive organs, bladder, heart, lungs, nervous system, kidneys, and more.

Her and her Mom decided to take on this life challenge with a safer, less toxic treatment option.

This was their mutual decision until one afternoon changed everything.

While her Mom was shopping, Cassandra was at home when all of a sudden the Connecticut Department of Children and Families (DCF) bangs on her door and 12 police cars surround her home. The DCF kidnaped Cassandra and forced her to do chemotherapy against her will and her Mom’s wishes.

Expressing how she felt when she was strapped down and seduced for chemo treatments, she said:

“At that point, I didn’t feel like a human anymore… I feel like I’ve been violated… My ankles and wrists were bruised when I woke up.”

In such a testing moment, what choice would you make? Watch the exclusive interview below and tell us what you think about this medical tyranny.

Revealed in The Truth About Cancer’s exclusive interview is the true story about Cassandra Callender and her real life medical kidnapping when she was forced to do chemotherapy treatments against her will.