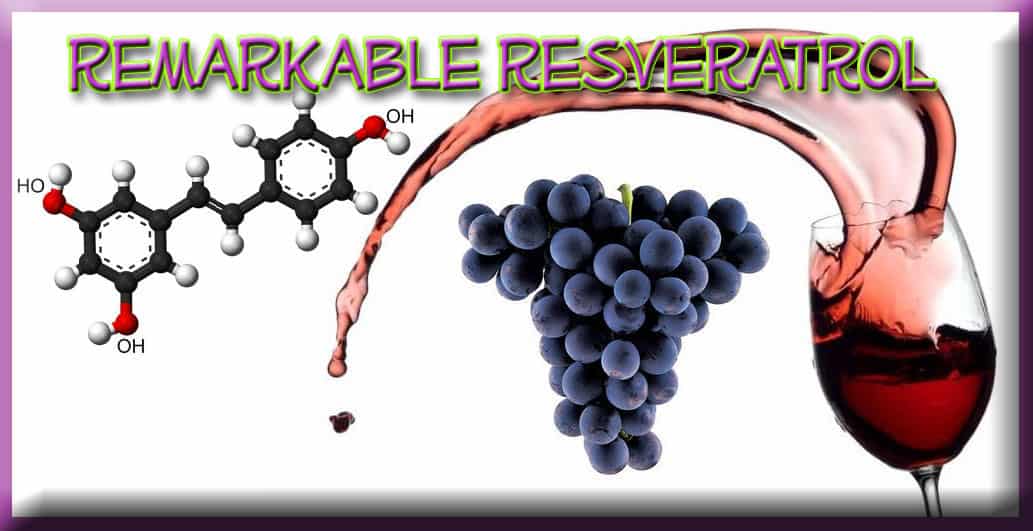 Do You Know About Resveratrol?

Found in dark grape skins, resveratrol is a “polyphenol” antioxidant compound produced naturally when the plant is under attack by pathogens, like a bacteria or fungi. It’s job in nature is to protect fruit against pathogens, and in our bodies it also exudes anti-fungal activity, destroying candida albicans. Candida albicans is a fungus that can cause oral, genital or nail infections in humans.

The Truth About Cancer says resveratrol is one of “God’s natural cancer killers and fights cancer in so many ways that researchers can’t find a cancer-promotion pathway it doesn’t inhibit.”

Exhibiting “selective toxicity” toward fighting cancer cells, resveratrol is harmless, and is essentially non-toxic after eaten because it gets quickly metabolized by the liver and becomes attached to a detoxification molecule called “glucorunate.” When attacking a tumor, the resveratrol is unzipped by an enzyme called “glucuronidase” that separates it from the glucuronate and makes it available to fight the cancer cells.

Published in the March 2004 Anticancer Research, resveratrol and curcumin blocked tumor cell growth and induced apoptosis in brain cancer by activating the p53 gene pathway. In addition to inducing apoptosis, resveratrol appears to kill cancer cells by “demagnetizing” mitochondrial membranes in tumor cells. After this occurrence in the body’s energy source, our mitochondria, the cancer cells have a hard time functioning. 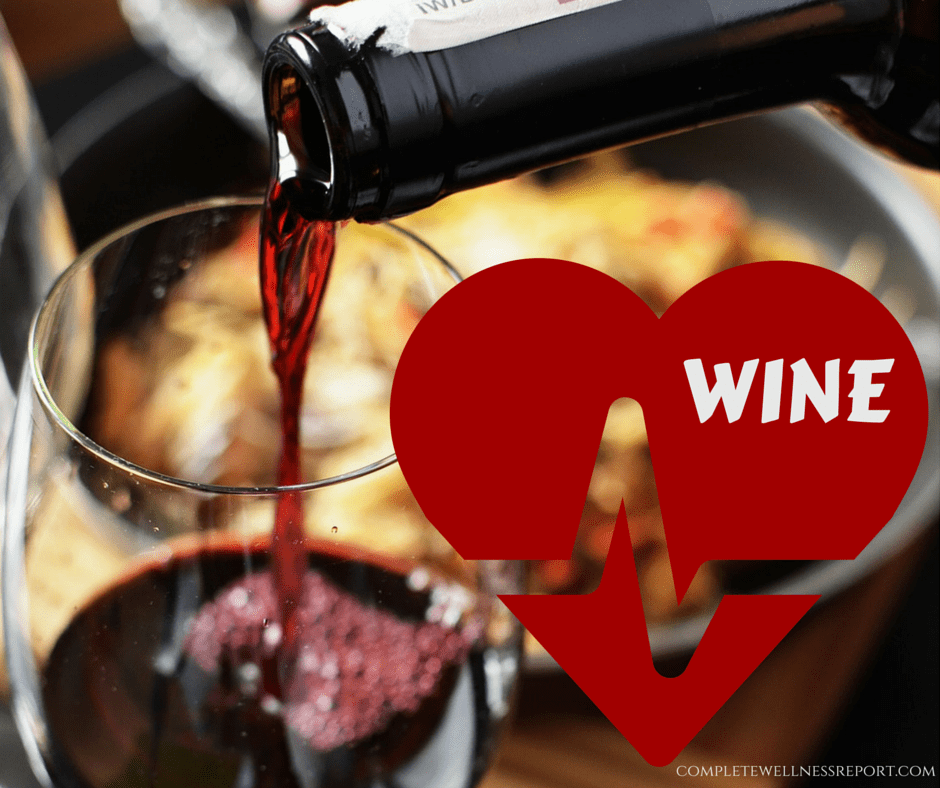 Where Can I Get Me Some?

Resveratrol blocks platelet ‘stickiness,’ prevents oxidation of LDL’s (Low-Density Lipoprotein), reduces triglyceride levels, and reduces tension levels to relax and dilates the arteries.  With all of these working together, the World Health Organization suggested resveratrol can reduce cardiovascular risks by up to 40%. In addition, resveratrol increases collagen synthesis and amelioration of depression.

Red wine is one of the best places to get a high concentration of resveratrol. In fact, some believe this is why the French, who have the same cholesterol levels as the rest of us, have only one-third the rate of heart disease. The main difference is they drink red wine frequently, with almost every lunch and dinner. The research shows how high consumption of red wine reflects lower cardiac disease worldwide while high consumption of spirits results in high death rates for coronary heart disease.

Resveratrol has been called the “natural clot-busting drug.”

So, which would you prefer?  Would you like to take synthetic aspirin every day, or drink natural red wine with your dinner?

Learn how to “age-proof” your body with red wine, which has 20 times more antioxidants than white wine!

Reader – What did you learn about resveratrol?

(H/T) Can an Aspirin a Day Help Prevent a Heart Attack? – FDA