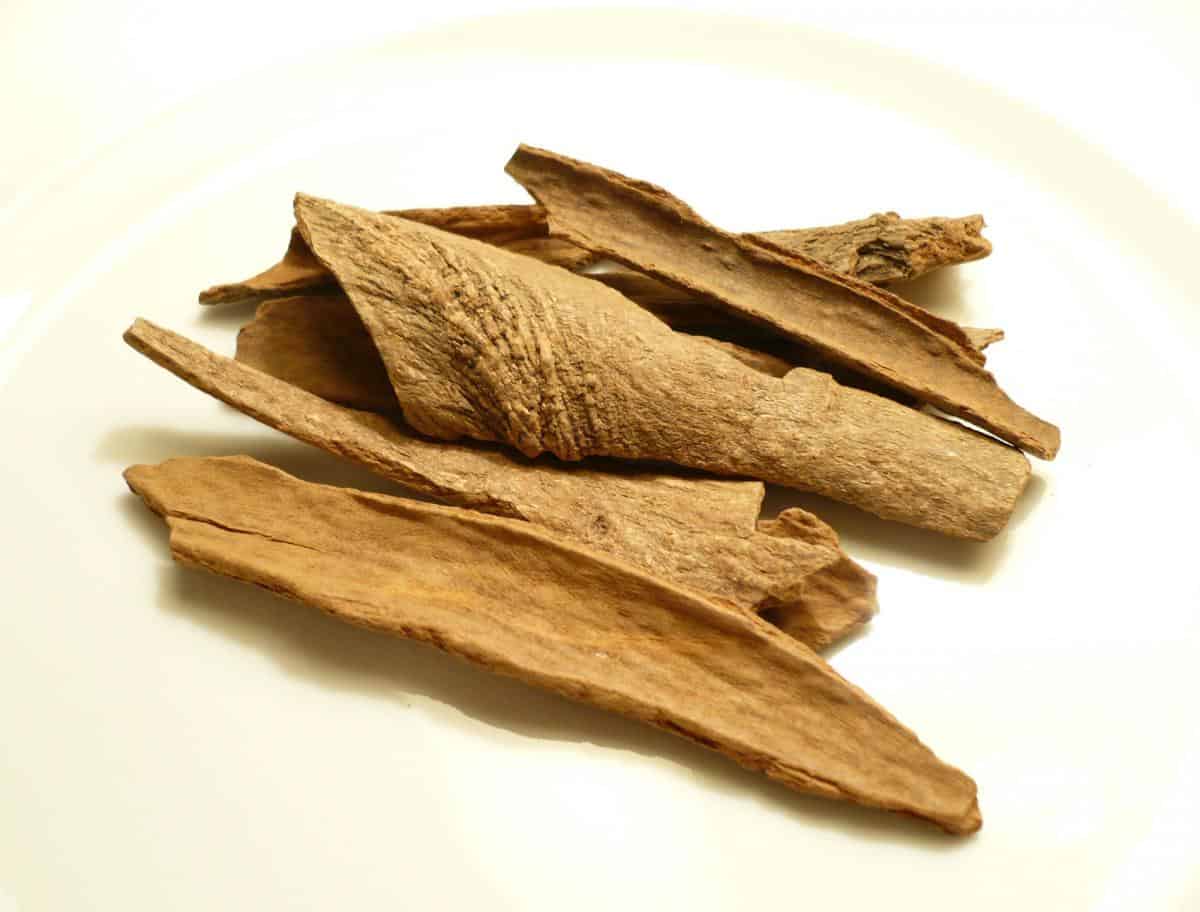 Researchers at the University of Arizona (UA) College of Pharmacy and the UA Cancer Center recently discovered that a derivative found in cinnamon called cinnamaldehyde, which gives cinnamon its unique smell and taste, acts as a potent protective agent against colorectal cancer.”Given cinnamon’s important status as the third-most-consumed spice in the world,” Dr. Georg Wondrak explained, “there’s relatively little research on its potential health benefits. If we can ascertain the beneficial effects of cinnamon, we would like to leverage this opportunity to potentially improve the health of people around the globe.”Dr. Wondrak and Dr. Donna Zhang’s study, “Nrf2-Dependent Suppression of Azoxymethane/Dextrane Sulfate Sodium-Induced Colon Carcinogenesis by the Cinnamon-Derived Dietary Factor Cinnamaldehyde” demonstrated that by simply adding cinnamaldehyde to their food, the mice were protected from colorectal cancer.

Cinnamaldehyde bolstered the animals’ cells enabling them to “protect themselves against exposure to a carcinogen through detoxification and repair.”

“This is a significant finding,” said Dr. Zhang, who along with Dr. Wondrak, is a member of the UA Cancer Center. “Because colorectal cancer is aggressive and associated with poor prognoses, there is an urgent need to develop more effective strategies against this disease.”

Future research will focus on whether whole cinnamon, not merely the pure isolated compound cinnamaldehyde, can prevent cancer using the cancer model employed with mice. Because cinnamon has been safely added to food for thousands of years, a human study shouldn’t be far off.

Reader — What are your thoughts on this new research? Will you incorporate cinnamon into your diet more frequently now?