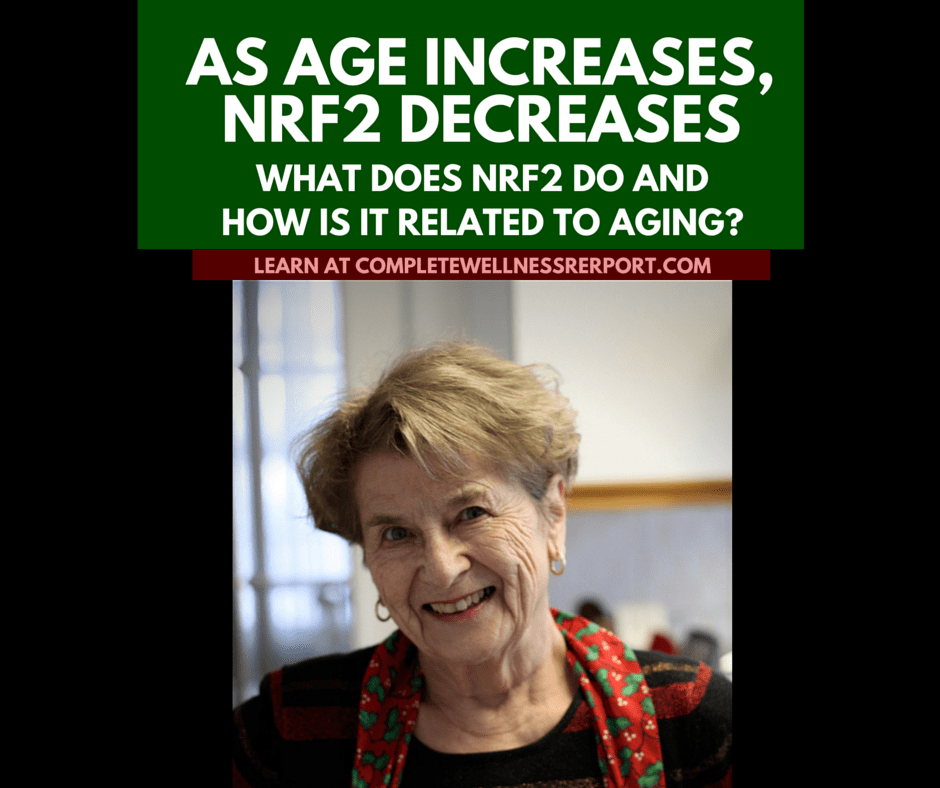 Is Reversing Your Age At The Top of Your New Year’s Resolution List?

For centuries, humans have been searching for that magic elixir that can slow or reverse aging. Over the years, anti-aging researchers have investigated thousands of drugs, chemicals, lotions, potions, herbs, and supplements, but so far without much luck.

It has now become apparent to scientists the approach to anti-aging was all wrong. Instead of randomly looking for something like a pill, the focus is on studying the cellular mechanisms involved in aging. Over recent years, researchers have identified several molecules and proteins in our cells that play a role in aging. The belief is that if one can identify a particular protein or a gene, then perhaps it can be targeted by a drug to treat disease or slow down the aging process biochemically.

In a recent study conducted at Oregon State University, researchers tracked down several syndromes of aging and observed there was a lack of genetic communication that may have been the initial problem. In this latest research, they noted that the critical protein is NRF2 (known as erythroid-derived 2).

In simple words, NRF2 is a protein molecule, more precisely NRF2 is a transcription factor that modulates the expression of antioxidant proteins against oxidative damage that if left unchecked, results in cellular inflammation and injury.

In normal circumstances, NRF2 is found in the cytoplasm of the cell, where it is controlled by protein molecules that quickly break it down. However, when oxidative stress is present in the cell, particularly from the imbalance of antioxidants and pro-oxidants (toxic free radicals), NRF2 is not broken down, but instead, transfers into the command center of the cell – the cell nucleus. NRF2 binds to individual DNA promoters associated with human survival genes where it initiates transcription or the production of protective enzymes. 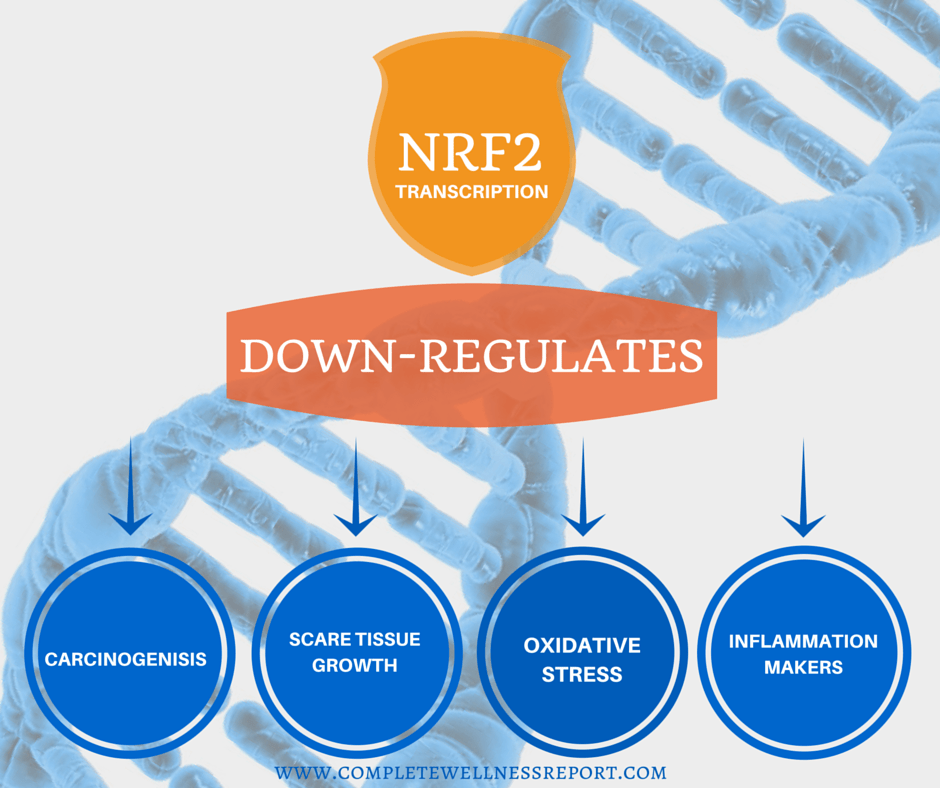 When an imbalance in the body arises, primarily NRF2 is transported into the nucleus of our cells and this protein “rings the alarm bell” signaling that not all is well. NRF2 turns on up to 600 survival genes, which are responsible for cell repair, detoxification of carcinogens, protein and lipid metabolism, antioxidant protection, and other vital actions. This protein molecule can sense problems in the cell that may be caused by injury, infections, chemicals or drugs, and immediately transfers itself to the nucleus to turn on the manufacture of up to 600 genes that help detoxify the harmful agent. Further, it appears that NRF2 may be the “longevity assurance” factor. This way the oxidative stress is controlled and managed by the body. In their report, the scientists called it a “longevity-assurance” factor.

When there is a breakdown in genetic communication, NRF2 is unable to sense the presence of oxidative stress and unable to transfer to the nucleus where it can induce synthesis of antioxidant genes and related proteins. As long as NRF2 is available in abundance, cells live without harm or injury.

As We Age, NRF2 Activity Declines Dramatically – Here’s Why

The researchers further observed as we advance in age, the levels of NRF2 starts to decline dramatically. When this occurs, it is also associated with higher levels of oxidative stress injuries. Further work has revealed why NRF2 decreases, and this is primarily due to decreased levels of microRNA (miRNA -146a). These microRNA particles once believed to be “junk” DNA are anything, but. Instead, science has revealed that microRNA plays a vital role in genetic communication and can be turned off and on like a light switch.

In humans, miRNA-146a plays an active role in cellular inflammation. Aging studies show that miRNA -146a sometimes does not shut down properly, and this results in low levels of NRF2. Scientists believe that when miRNA-146a does not turn on, it limits our body’s natural ability to detoxify or protect itself from harmful agents. This breakdown is associated with the development of cancer, diabetes, degenerative disease, and neurological disorders.

This latest study provides further insight into how we age and why the body loses it ability to detoxify itself from chemicals, drugs, and other pollutants. Researchers are now trying ways to enhance the activity of miRNA and NRF2 with diet and pharmaceutical agents. If this particular aspect of molecular biology can be unraveled, then perhaps the magic elixir that everyone has been waiting for may be just around the corner.

Reader – Did you know anything about NRF2 before reading this article?