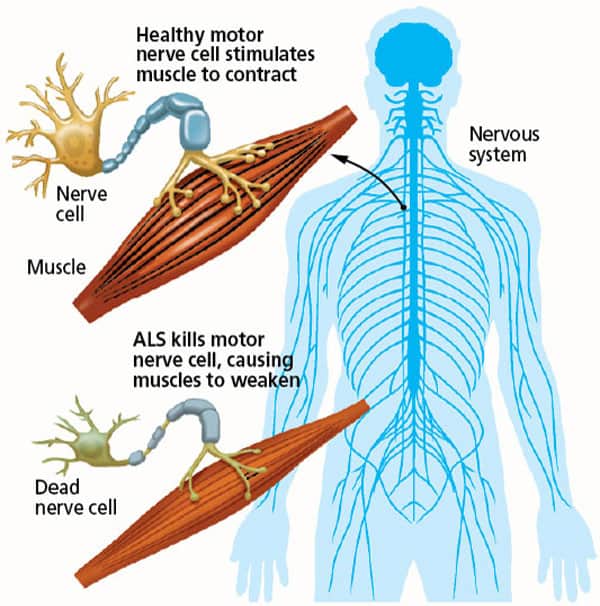 After reviewing the use of an all-natural oral tablet to see whether it supports ALS (PALS) patients, ALSUntangled, published their findings in the Amyotrophic Lateral Sclerosis (ALS) and Frontotemporal Degeneration Journal.

Prior to the study, over 700 people requested tests on NRF2 effects on the quality of life for people suffering from ALS. This demand from the ALS community may represent a positive future for both NRF2 users and those affected by ALS.

Nrf2 Science:  How and Why Reducing Oxidative Stress Benefits The Body

Similar to the chemical reaction that causes iron to rust, our bodies are continually bombarded by destructive molecules called free radicals. When these free radical toxins outweigh their counterbalance, naturally produced antioxidants, it leads to a condition known as oxidative stress, and we all have it. Oxidative stress like the rusting of an engine is not a good thing and might help to explain the connection to untimely motor neuron cell death as seen in ALS.

The study by ALSUntangled stated, “Oxidative stress is believed to be important in the pathophysiology of ALS.” Some ALS patients lack the antioxidant enzyme, superoxide dismutase, type 1 (SOD1) that naturally eliminates free radicals inside our cells.

NRF2 activators are proven to reduce significantly oxidative stress by activating the Nrf2 pathway within our cells.

NRF2 acts like a thermostat. NRF2 regulates the stress level inside our cells by managing the body’s built-in cellular protection system. If stress is high within the cell, NRF2 is turned on, and when stress is low, NRF2 is turned off. The NRF2 protein is known as the “master regulator of antioxidants, detoxification, and cell defense gene expression…” 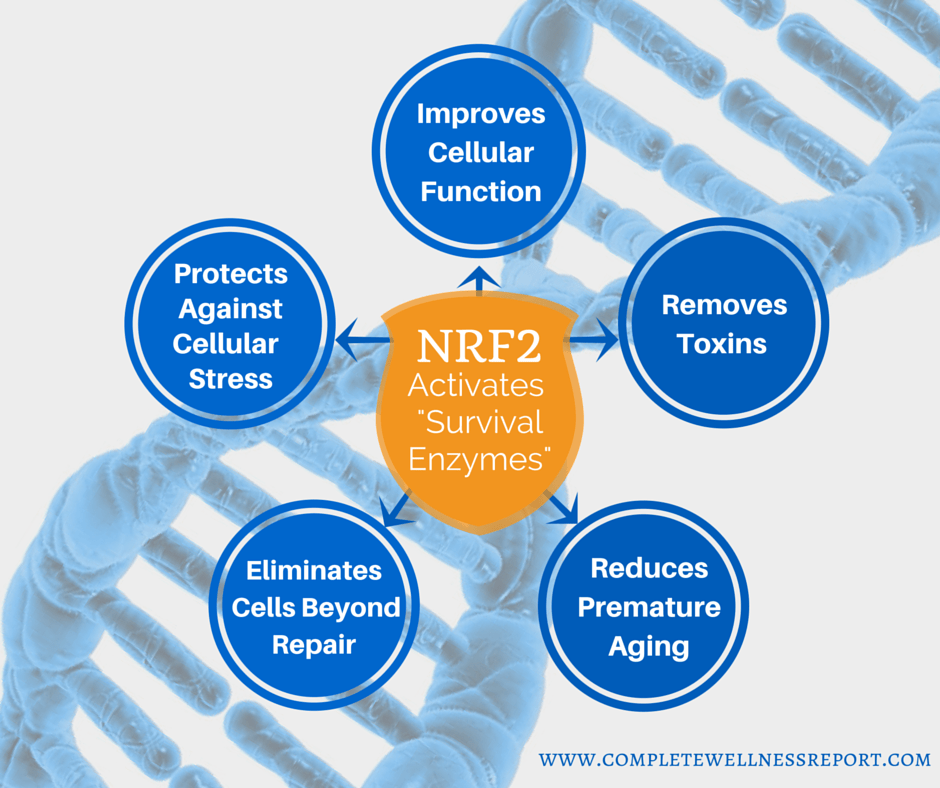 The Nrf2 pathway releases over 600 protective enzymes, including your body’s endogenous antioxidant enzyme, superoxide dismutase (SOD), which plays a significant role in fighting cellular stress by:

Researchers assured more research would be conducted, but they concluded: “… [Activating NRF2] appears reasonably safe and inexpensive and has a likely mechanism by which it could help ALS.”

At this point, what other natural alternative options do ALS patients have to push back this imbalance of free radical damage?

Reader – What do you think ALS patients should do to reduce their oxidative stress?

(H/T) ALSUntangled No. 31
(H/T) Do You Know The Power of the Nrf2 Pathway?
(H/T) Oxidative Stress – ALS Association