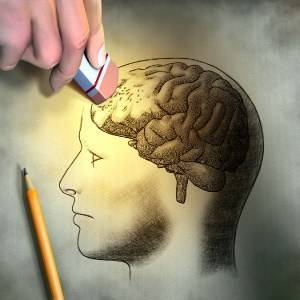 Alzheimer’s disease is among the most prominent public health problems facing our society. With a rapidly aging population, the number of people with Alzheimer’s disease is expected to increase 40% from 2015 to 2025. Despite decades of research in this area, there is still no known pharmaceutical intervention that can prevent or delay the progression of Alzheimer’s. As a result, the global cost of Alzheimer’s is an estimated $605 billion.

Ongoing research seeks to answer questions about cell loss in dementia and how it can be reduced. A recent study published in PLOS One identified a new molecule that can fight oxidative damage, potentially providing a novel target for Alzheimer’s treatment soon.

Alzheimer’s disease is complex and multifactorial. There are two primary hallmarks of the illness: amyloid plaques and neurofibrillary tangles. The first is the accumulation of a molecule called beta-amyloid. This amyloid protein aggregates and clumps together, forming plaques in the brain. These plaques can prevent the brain’s neurons from communicating effectively and getting the nutrients they need.

The second hallmark of Alzheimer’s, neurofibrillary tangles, develops because of an abnormal form of the protein Tau. The Tau protein is found throughout healthy neurons. When a particular tag (called a phosphate group) is added to tau, the internal structure of the protein begins to break down. This phosphorylated version of the Tau protein creates a tangled structure of individual neurons. Eventually, these neurofibrillary tangles choke a cell and lead to its death.

Although plaques and tangles are the most visible signs of pathology in the brain, scientists still do not fully understand what causes these aberrations. Over the past few decades, researchers have put forth a theory of Alzheimer’s disease called the oxidative stress hypothesis. A cell requires energy to survive. Reactions between oxygen and energy molecules allow cells to generate the power needed to survive. However, these reactions can also create dangerous byproducts called reactive oxygen species (ROS), also commonly known as free radicals.

These ROS free radicals include molecules such as O2- (a superoxide radical), OH (hydroxyl radical), or H2O2 (hydrogen peroxide). From a biochemical point of view, free radicals are unstable molecules. When they come into contact with other molecules within our cells, they strip electrons from these compounds. This causes the other molecules to become unstable, leading to a chain reaction of chemical instability. This can include damage to a cell’s proteins, fat molecules in its membrane, or even DNA. Free radicals can also be generated by radiation, tobacco smoke, and other toxins. The cumulative total of free radical production is known as oxidative stress. 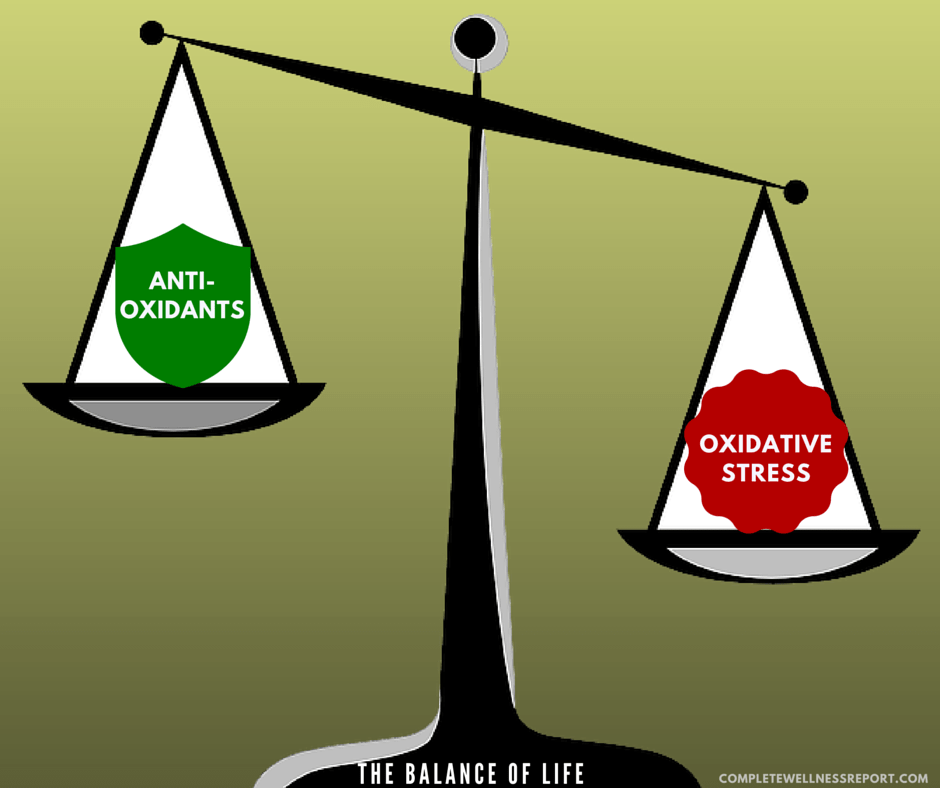 Researchers at the University of Missouri sought to identify possible pathways that lead to the oxidative damage that may trigger Alzheimer’s and other neurodegenerative diseases. One way to decrease oxidative stress is to stimulate the production of antioxidants in a cell. Antioxidants are special molecules that sweep through the cellular environment, binding to free radicals and preventing them from damaging a cell. Antioxidants can be acquired from the foods we eat, or they can be innately produced by a cell. 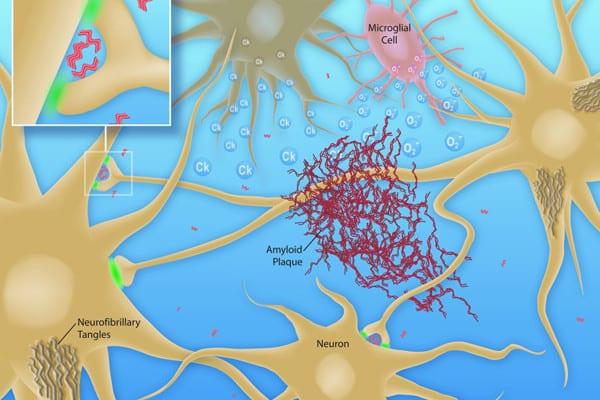 To find compounds with antioxidant activity, the researchers performed a screen for molecules that impact the expression of a gene targeted by NRF2. This gene can only be expressed if the Bach1 free radical is no longer repressing the activity of NRF2. The screen yielded a novel compound, called HPP-4382, that researchers characterized further; they demonstrated that HPP-4382 is not a ROS free radical that strips electrons from other molecules. This preliminary work suggests that HPP-4382 may bind to Bach1 free radicals and prevent it from acting on its typical target within the cell. With Bach1 free radical activity repressed by HPP-4382, the cell is free to stimulate the production of beneficial antioxidants.

By silencing the expression of a Bach1 free radical, NRF2, and other genes involved in the oxidative stress pathways, the scientists were able to demonstrate that HPP-4382 increases levels of the antioxidant protein Heme Oxygenase 1 (HMOX1) regardless of whether free radicals were present in the cell. Additionally, even at high concentrations, HPP-4382 does not itself cause oxidative damage. This is essential because previous compounds found to trigger an antioxidant response had damaging oxidative effects. For a compound to be potentially therapeutic, it must be able to mount an antioxidant response without causing additional damage to cells.

It is still not entirely clear what role HPP-4382 typically plays within a cell. However, the properties uncovered by this study suggest that it could be an excellent target for therapeutic intervention. Perhaps, if HPP-4382 is packaged in a way that lets it into the brain’s neurons, it could turn off Bach1 and trigger an antioxidant response that may prevent damage seen in Alzheimer’s disease.

The identification of HPP-4382 represents a step forward in the fight against Alzheimer’s disease. HPP-4382 appears to be able to repress Bach1 free radical activity and stimulate the production of antioxidant molecules within a cell. Crucially, the compound does not cause further damage to the cell, which sets it apart from other modulators of antioxidant activity found to date.

The exact link between oxidative stress and the two hallmark pathologies of Alzheimer’s disease remains unclear. Some research evidence suggests that cells under high oxidative stress are more likely to tag the Tau protein with phosphate groups, leading to the dangerous phosphorylated version of the Tau protein that comprises the neurofibrillary tangles seen in the brains of people with Alzheimer’s. Additionally, oxidative stress may make the blood-brain barrier — the protective layer that keeps damaging compounds out of the brain — more permeable. This increased leaks in the blood brain barrier could let more beta-amyloid through, causing it to aggregate in the brain to form amyloid plaques.

One limitation of this research is that the researchers identified and characterized HPP-4382 in cellular cultures. A full human trial is likely years away, as the safety and efficacy of HPP-4382 must be demonstrated in other organisms before testing in humans. Additionally, the full extent of the effects of HPP-4382 remains unclear. Cells are capable of producing hundreds of antioxidant molecules. Thus far, it appears that HPP-4382 may induce the expression of just a few of these protective compounds.

For now, people seeking to decrease their risk of Alzheimer’s disease may increase their body’s response to oxidative stress by eating foods rich in antioxidants. Red grapes, colorful berries, nuts, dark leafy greens, sweet potatoes, and fatty fish are remarkable sources of antioxidants that can sweep dangerous ROS from your body.

Reader – Do you, or a family member have Alzheimer’s? How was this article helpful?