With the rise of the internet, people have been sharing dental home remedies through social media, blog posts, YouTube videos, etc. Although society has become more connected with sharing their ideas, people should think twice about Do-It-Yourself Dentistry solutions they see online. Recently, the idea of DIY braces has got orthodontics in a frenzy. 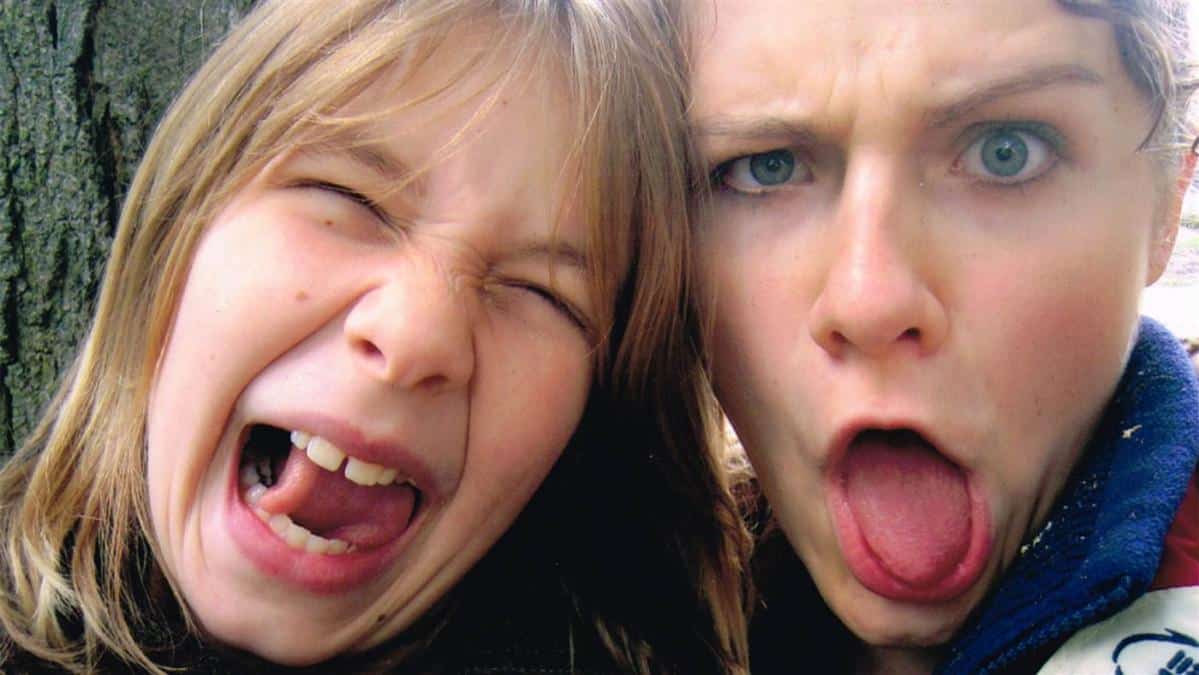 APPALLED – The American Association of Orthodontists

The American Association of Orthodontists is so distressed by the idea of DIY braces that the organization put out a PSA warning video about the dangers of trying to straighten your own teeth.

“Trying to close a gap or straighten your teeth yourself can increase the risk of infection and serious damage to your teeth and gums, including tooth loss. Replacing lost teeth is expensive and a person may require multiple replacements over the course of a lifetime” the AAO video says.

After receiving the warning from the American Association of Dentists, orthodontists from across the country immediately posted the bulletin on social media in the hopes of spreading the warning to teens who might also try to practice orthodontics on themselves.

One of the earliest YouTube videos touting the practice was posted by Shalom DeSota, under the username singerforeverlove (note: the account has been removed). The 14-year-old, who felt self-conscious of her front teeth gap but her family didn’t have the money to get her braces, titled it: “Cheap easy braces!! Without going to the dentist!!!!!” 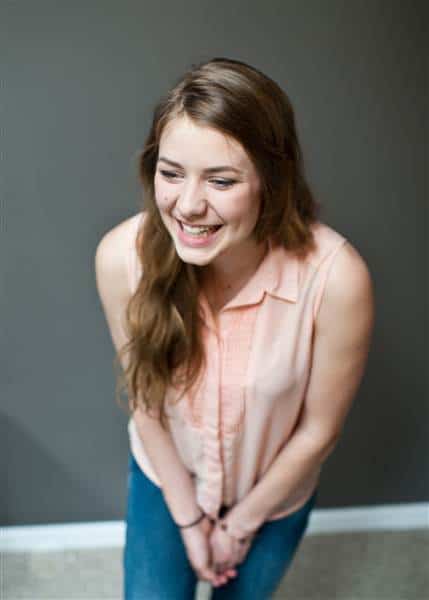 Now at the age of 17 and an aspiring actress, DeSota explains she decided to try a DIY fix because they “were never rich and couldn’t afford health care at that time.”

With only enough to make due in life, she had to get creative, but it turns out it was enough to “make-teeth-meet.”

When DeSota originally posted the video, views were occasional. But, the video has started gaining attention. The video before it was taken down had received more than 600,000 views with plenty of comments. “It kind of blew up,” she says. “And now it’s going viral.”

Dr. Christina Carter, an orthodontist, pediatric dentist and president-elect of the Northeastern Society of Orthodontists, does not approve of the new DIY Dentistry procedure.

While she acknowledges that DeSota did manage to close her gap, Carter says the teen is lucky she didn’t have disastrous dental and oral consequences.

“There are so many things that can really go wrong,” Carter adds. “The teeth are connected to the gums and the blood supply and there is a risk of infection, of tearing the gums which might not heal properly, and a risk of damaging the attachment between the tooth and gums so the tooth no longer gets the support it needs.”

“A simple rubber band can actually slide up the tooth and cut all the attachments to it and you can actually lose a tooth,” she adds.

This apparently was not a problem for DeSota. Her rubber bands broke so often she replaced them at least once a day.

Of course, the DIY solution isn’t limited to the odd rubber band. Some companies sell braces by mail, which “can cause irreversible damage to your teeth.”

Reader – What are your thoughts on DIY braces?