This progressive brain disorder is the sixth leading cause of death in America and affects nearly 5 million Americans. That number is expected to triple by 2050. 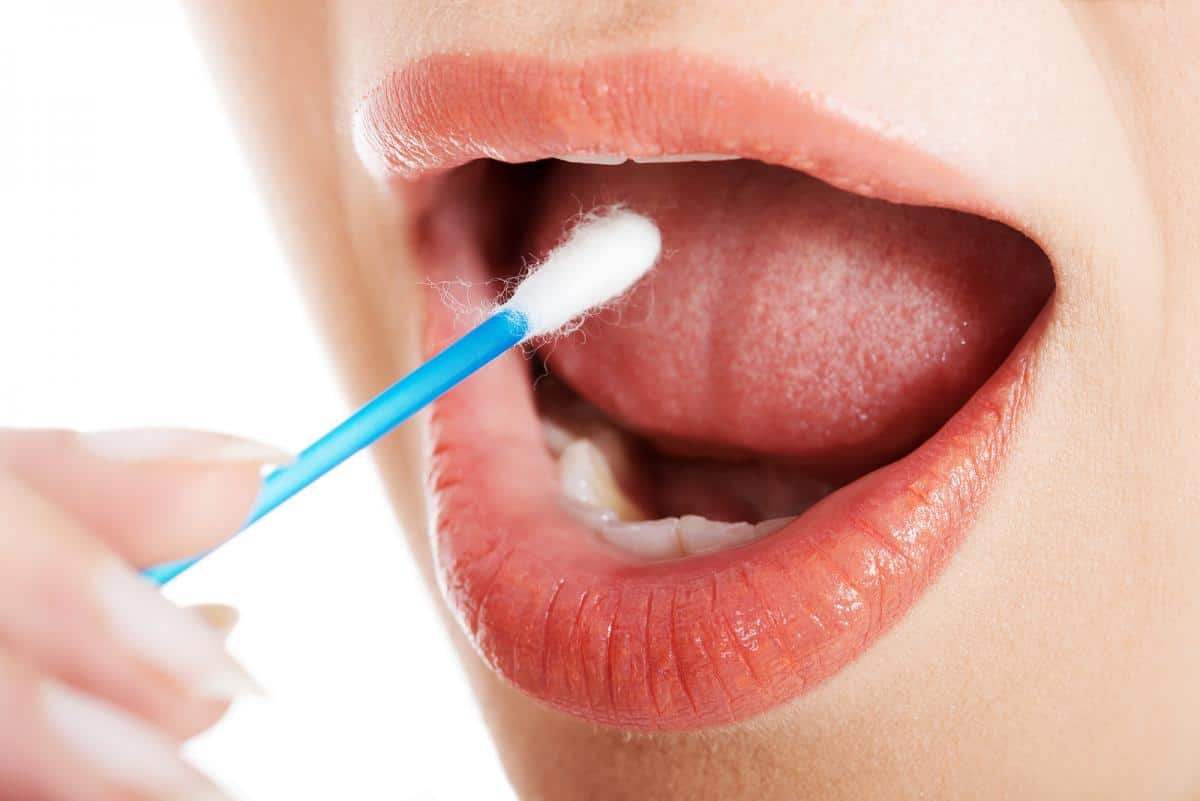 This week at the 2015 Alzheimer’s Association International Conference in Washington, researchers presented a new study which show how biomarkers in saliva may indicate early detection of Alzheimer’s disease.

Though research is still in its infancy, the saliva test represents the proactive future of diagnostic tools being developed to detect and possibly prevent neurodegenerative disease.

“As the field has continued to mature over the last decade or so, we now have research and evidence that suggests that the underlying biology of Alzheimer’s disease is changing a decade or more before someone experiences the memory or function changes associated with Alzheimer’s,” said Heather Snyder, director of medical and scientific operations at the Alzheimer’s Association.

The saliva test is invasive, cost-effective, and a simple way to screen patients. It allows doctors to identify who is potentially at risk as well as help determine who should be treated and when.

“This is important because the earlier you detect this disease,” said Sherzai, “the more we can have an effect on the outcome.”

The study was presented at the conference but has not been published or peer-reviewed, which is the gold standard of scientific research. As a result, experts emphasize more research is needed before the saliva test can be used as a detection tool.

“What we’re realizing is that if we can find a drug or some sort of intervention that can slow down or reverse the disease, we’ll need to use that drug as early as possible,” Isaacson said. “When someone starts having symptoms of memory loss, mild cognitive impairment or dementia due to Alzheimer’s, it’s so much more difficult to treat.”

A clinical trial has not been set, but a larger sample study is in the works, according to Sapkota. “We are still at the beginning stages and much work is needed before we can include tests of saliva for the general population,” she added.

“When that blockbuster drug comes,” said Isaacson. “A test like this is what we’re all looking for.”

Reader – What do you think about this type of preventative test for detecting Alzheimer’s?  Do you think the ‘blockbuster drug’ will be coming soon?