Recently published in Current Biology, Canadian researchers say their findings might help explain the enigma of why only small parts of the brain are affected in the genesis of Parkinson’s disease. 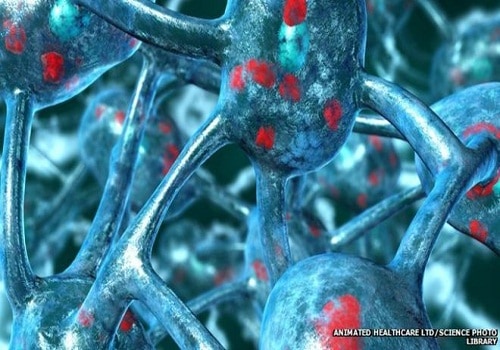 “We know Parkinson’s is caused by a loss of nerve cells in specific areas of the brain, burning out like an “overheating motor.”  However, why these cells are vulnerable has been the mystery.

In this paper, University of Montreal scientists studied Parkinson’s disease in mice cells. Unlike other similar brain cells, they found the neurons most often involved in Parkinson’s disease were very complicated and had many more branches. The cells also have much higher energy requirements due to a higher metabolism, thus producing more waste products, such free radicals.

According to Dr. Perlmutter, a world-renowned neurologist and author, “The human brain is at particularly high risk for damage by free radicals because of its high degree of metabolism compared to other tissues, while lacking the levels of antioxidant protection found elsewhere in the body. Excessive free radical damage is now thought to represent a pivotal player not only in brain aging, but in degenerative conditions like Alzheimer’s disease as well.”

Researchers suggest it is the accumulation of these waste products that triggers cell death. 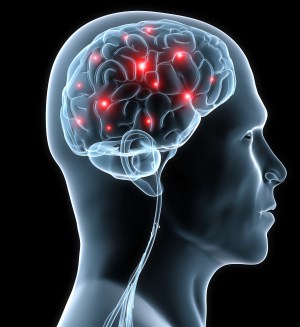 Prof Louis-Eric Trudeau said: “Like a motor constantly running at high speed, these neurons need to produce an incredible amount of energy to function. They appear to exhaust themselves and die prematurely.”

More Interest on the Horizon

They suggest, for example, that medication could one day be developed to help reduce the energy requirement of cells or increase their energy efficiency.

Dr. Arthur Roach, at the charity Parkinson’s UK, stated: “Out of the billions of cells in the brain, it is always the same small group that degenerate and die in Parkinson’s. We don’t know why only these cells are affected.”

“This study provides strong support to the idea that it is the unique structure and function of these cells that makes them especially susceptible to a damaging process called oxidative stress.” The scientists involved in this study hope their research will rekindle interest, and lead to new treatments based on reducing oxidative stress. RELATED: Have you heard of NRF2 activation science and how it can reduce oxidative stress?