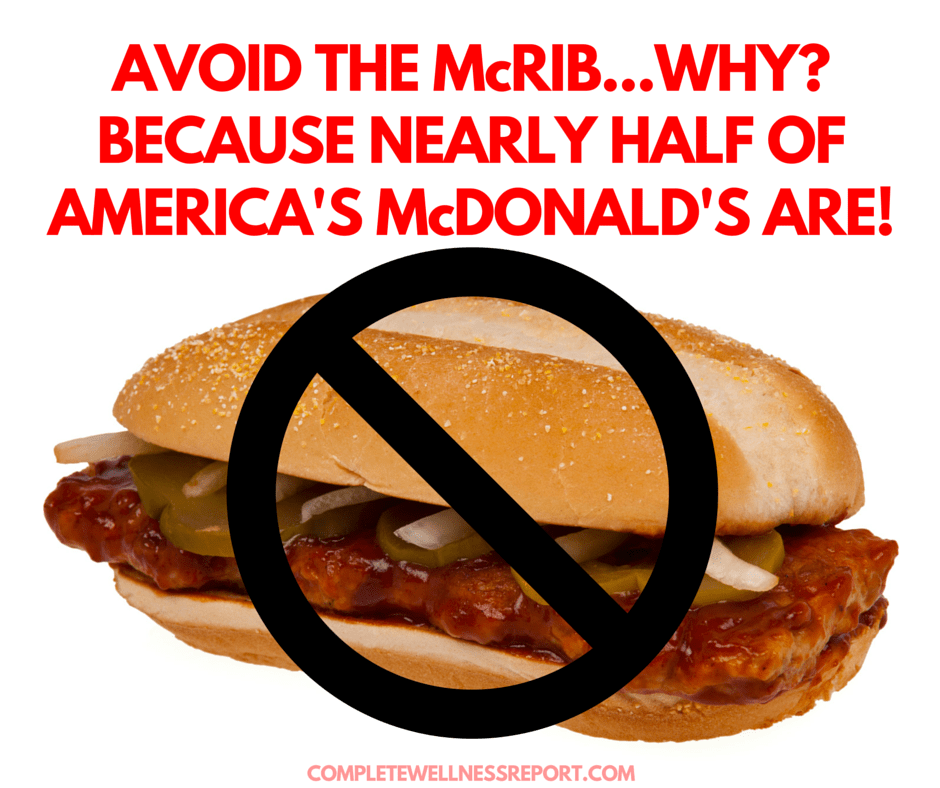 The McRib Is BAAACK! Well, somewhat…

Marketing monsters at McDonald’s are at it again – the McRib is miraculously back, again. Although the “McRib cult” is alive, this year is different, and many McRib lovers will be finding it harder to get their “McRib fix.” Instead of a nationwide push, each location has the choice to serve or not to serve the McRib Sandwich, and the results are surprising.

Having each region make their own decision is a core part of the chain’s effort to turn around its U.S. performance, which has struggled due to competitive fast-food rivals like Sonic and fast casual players like Chipotle Mexican Grill.

Why have nearly half of the restaurants opted out of serving the McRib?  Could it be due to the unhealthy facts? 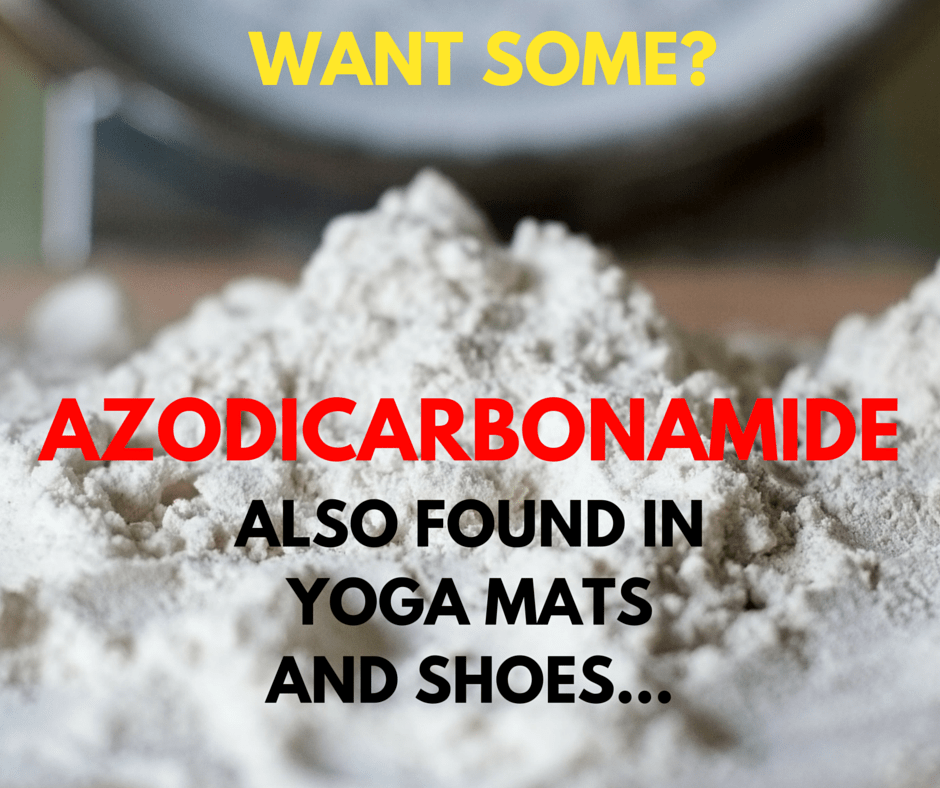 In addition to the nutritional facts, the McRib has around 70 ingredients, including ammonium sulfate and polysorbate 80. One, in particular, has been also used to make yoga mats and shoes – a food additive called azodicarbonamide, a flour-bleaching agent.

Azodicarbonamide is banned in Australia and Europe and is considered by England’s Health and Safety Executive to be a respiratory sensitizer, possibly contributing to asthma through occupational exposure. 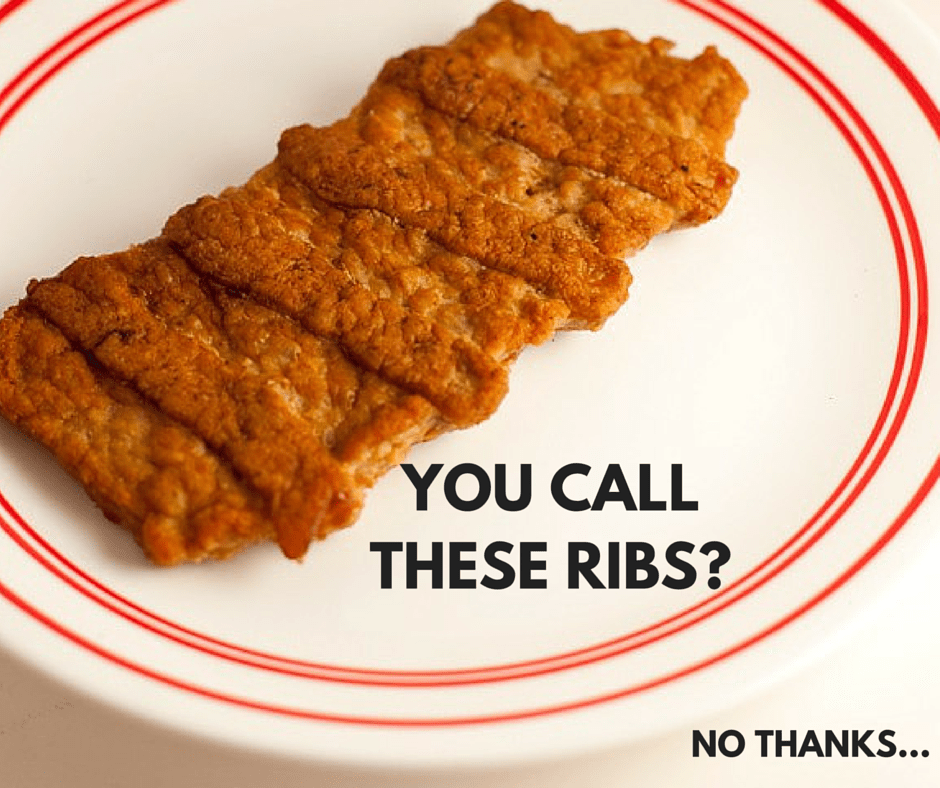 The McRib is a Product of “Restructured Meat Technology.”

Rene Arend came up with the idea and design of the McRib, but it’s a professor from the University of Nebraska named Richard Mandigo who developed the “restructured meat product” during the formation of chicken nuggets. When there was a shortage of chickens, the pork based McRib was born.

According to an article from Chicago magazine, “restructured meat product” contains a mixture of tripe, heart, and scalded stomach, which is then mixed with salt and water to extract proteins from the muscle. The proteins bind all the pork trimmings together so that it can be formed into a specific shape — in this case, a fake slab of ribs. 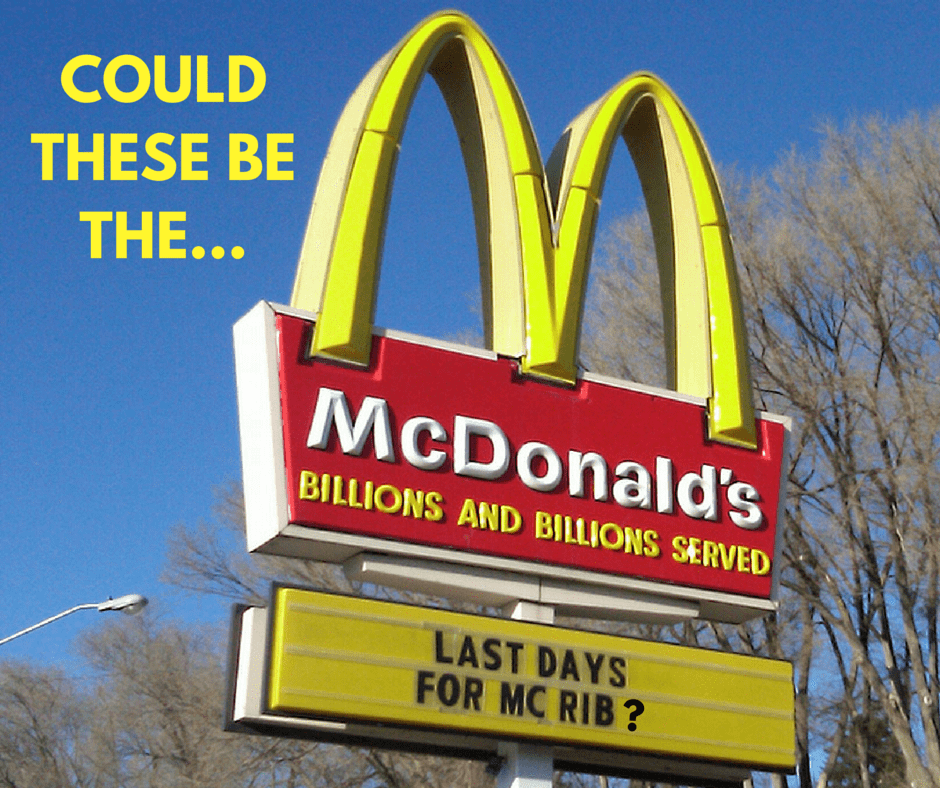 November of 2011 the Humane Society of the United States filed a lawsuit against Smithfield Foods, the pork supplier of McDonald’s McRib meat, claiming the meat distributor houses its pigs in unethical farm conditions.

A 2010 undercover investigation by the animal rights group showed pigs crammed into gestation crates covered in blood and baby pigs being tossed into carts like rag dolls.

Reader – Why do you think stores are choosing not to serve McRibs?

Next Read: Monsanto’s Toxic Roundup In Your BREAD: Did You Know You’re Eating Cancer-Causing Glyphosate?