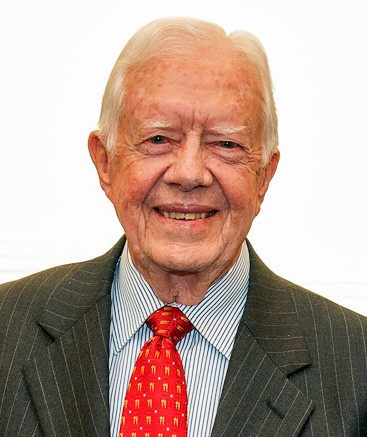 39th President of the United States, Jimmy Carter, age 91, and founder of Carter Center, an organization that advocates for physical and mental health, human rights, democracy, and peace, recently shared with the public about his diagnosis stage 4 melanoma that affected his brain.

Immunotherapy is a biological therapy. It is a type of cancer treatment which boosts the immune system to fight cancerous cells. Also, Immunotherapy uses substances derived from living organisms to cure cancer, such as tissues of the lymph system, white blood cells, and organs. There are different types of immunotherapy including, Bacillus Calmette-Guérin (BCG), monoclonal antibodies, cytokines, treatment vaccines, as well as adoptive cell transfer.

Are immunotherapy drugs approved for the treatment of cancer?

The U.S. Food and Drug Administration (FDA) approved the use of Keytruda (pembrolizumab) for the treatment of lung cancer and melanoma. According to the American Cancer Society, approximately 221,200 new cases of lung cancer are reported in the United States. 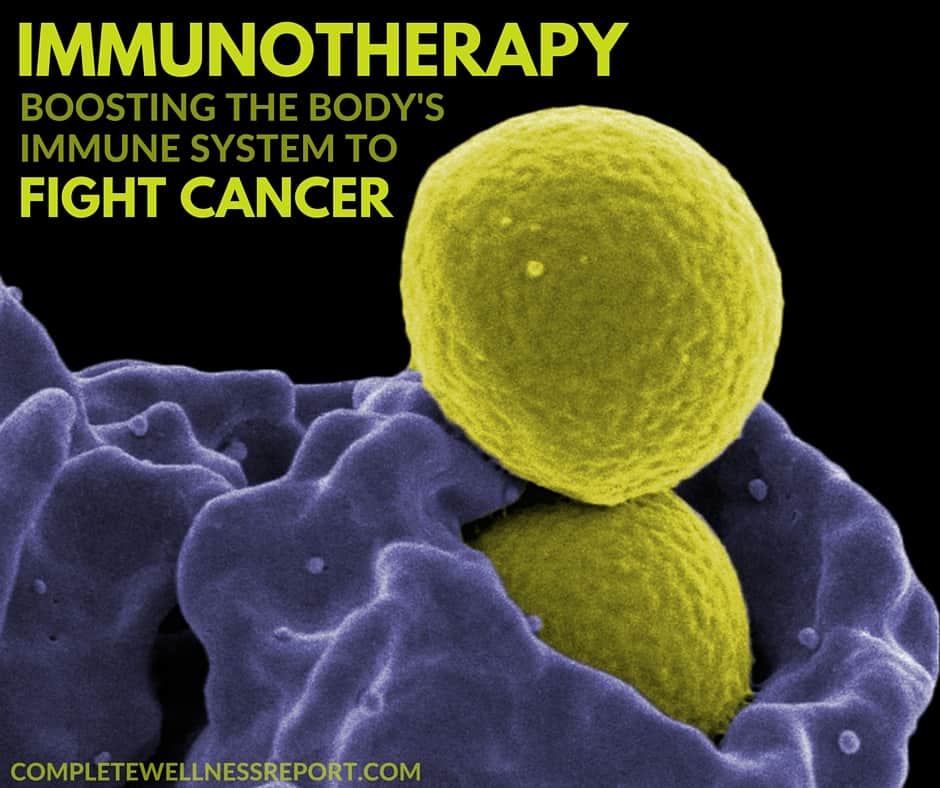 Keytruda is effective in treating advanced melanoma patients because it targets and blocks the cellular pathway that is knowns as PD-1/PD-L1 (protein on the body’s immune and cancer cells). Through this pathway blockage, Keytruda boosts the immune system and fights the cancerous cells.

Keytruda was tested in a subgroup of 61 patients that consists of patients with advanced melanoma tumor and Non-small cell lung cancer (NSCLC). The participants were given 10 mg/kg of Keytruda every 2 or 3 weeks. About 41 percent of the tumor participant treated with Keytruda shrank, and also the effect lasted around 2.1 and 9.1 months.

Does Keytruda have side effects?

Immunotherapy has many side effects on the patient, and these are some of its effects according to National Cancer Institute.

Where can I get Help?

Well, as the pharma companies say in their commercials, ask your doctor to see if immunotherapy with Keytruda is right for you. However, unfortunately, most health insurances won’t cover this supposed miracle cancer treatment option due to its astronomical cost, so best of luck in getting help – unless you are a former President. The cost of the treatment is $150,000 a year.

How does immunotherapy fight cancer? If you take the brakes off the immune system, you can unleash an attack on cancer cells. That’s the theory behind PD-1/PD-L1, a vitally important immunotherapy discovery illustrated in this video.

Reader – How do you feel about a cancer treatment being unreachable because of the high price tag placed on it by pharma?

(H/T) What are the key statistics about lung cancer?