In the 1920s, Dr. Frederick Banting and his colleagues at the University of Toronto recognized insulin levels were connected to low blood sugar. BEFORE this discovery, doctors tried using high doses of salicylates, a group of aspirin-like compounds, to treat diabetes. Can you believe they even gave patients morphine and heroin?!  Although these radical salicylates reduced sugar levels, the side effects were abnormal, including constant ringing in the ears, headaches, and dizziness.

Today, modern diabetes medicine generally works by replacing insulin, boosting its production, or helping the body make more efficient use of the hormone. But over the past few years, researchers have been re-examining the salicylate approach for new clues about how diabetes develops.

The Firey Development of Diabetes

Instead of just insulin levels, researchers have discovered a complex development between inflammation, insulin, and fat (found in the diet or in large folds under the skin). Although inflammation fits into this equation and has a direct correlation, it is unclear whether it is a cause or an effect. Gratefully, researchers are getting closer to determining the central role of inflammation.

Dr. Steve Shoelson, a senior investigator at the Joslin Diabetes Center in Boston, has bred a strain of mice whose fat cells are supercharged inflammation factories. The mice become less efficient at using insulin and go on to develop diabetes.

“We can reproduce the whole syndrome just by inciting inflammation,” Shoelson says.

This finding suggests that a well-timed intervention in the inflammatory process might reverse some of the effects of diabetes. Some drugs that are already used to treat the disorder, like Metformin, may work because they also reduce the inflammation response. 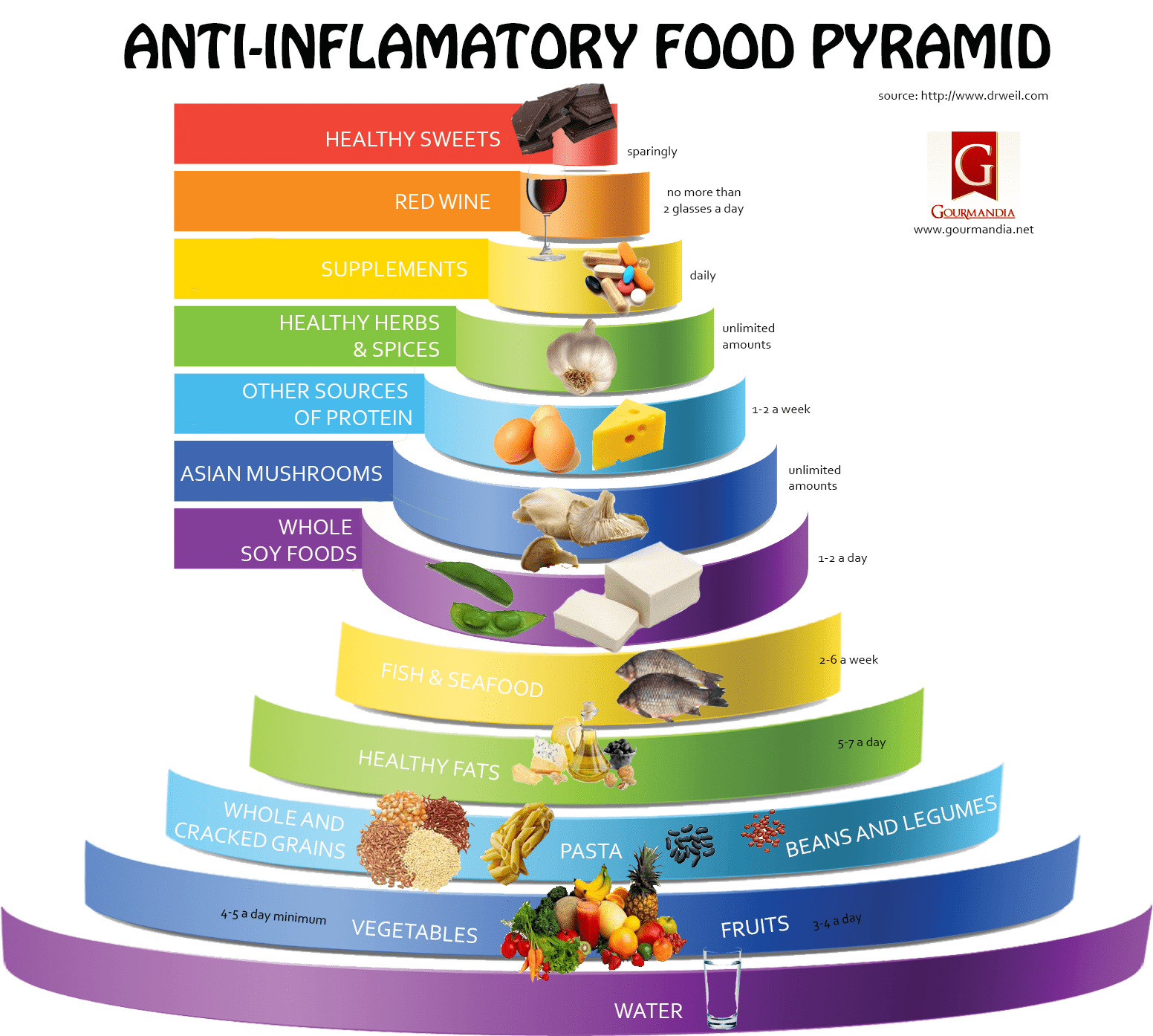 In addition, preliminary research suggests that high C-reactive protein (CRP) levels may indicate a greater risk of diabetes. But it’s too early to say whether reducing CRP levels will actually keep diabetes at bay.

How Can You Reduce Inflammation In Your Body?

Reader – How will you reduce your inflammation?

(H/T) Health: The Fires Within