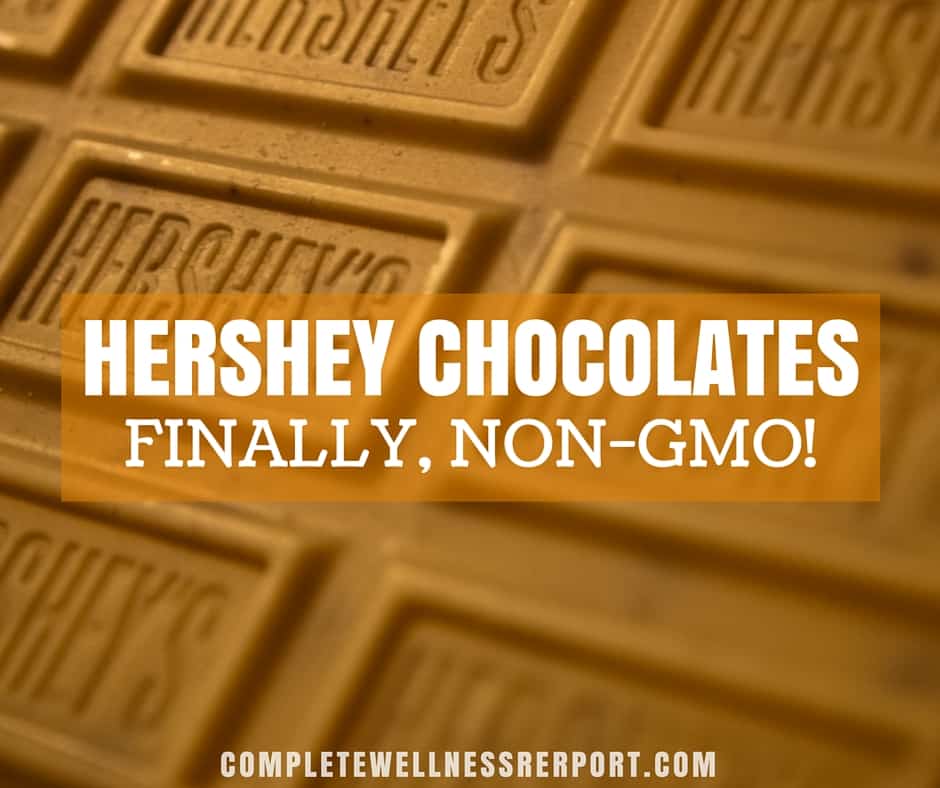 In the last twenty years and now more than ever, consumers have become more educated on the types of food they eat, and the quality of ingredients found in their foods. As we better understand our polluted environment of contaminated water and air pollution, many consumers disagree with having toxic or unnatural ingredients in their foods. Of course, processed, packaged and fast foods are the worst, but even our fresh produce gets covered with toxic pesticides and most of the industrial farmers begin harvest with genetically modified seeds. Over the years, it has been widely publicized that GMO (genetically modified organisms), or simply GM (genetically modified), or GE (genetically engineered) foods may not be safe and could have severe long-term health effects. A growing number of citizens are reading the nutritional facts labels, fighting against this unnatural process, and demand GMO-Free products, resulting in more companies offering non-GMO products. Prime example…CHOCOLATE!

While Hershey initially ignored the Non-GMO demands, the consumer’s buying power facilitated by social media has lead to a shift in the way Hershey makes their chocolates and labels their packaging. The chocolate empire’s 2014 sales peaked at $7.4 billion from more than 80 brands of candy sold globally, and Hershey began to realize the power of the people and saw how it was affecting their business.

Unknown to Hershey, many consumers were reading their labels and started a major movement using social media to boycott Hershey products until the company stopped using beet sugar grown from GM seeds.

So if you opened your Christmas stockings and found Hershey chocolates, you can eat comfortably knowing there is no more sugar from GM seeds.

While the consumer has benefited from this change, the beet sugar manufacturers that use GM seeds, such as American Crystal Sugar, are hurting from this change. The president of the company, Kurt Wickstrom, feels that the anti-GM movement is a major threat to business, and they will have to counter it or go out of business. While the GM proponents may argue that there is little clinical evidence of adverse effects from their products, there is a lot of research showing that GM products in animals cause more harm than good.

The GMO coalition is a vast group of people from all walks of life and professionals. The GMO coalition initially began its campaign against Hershey products in 2013, and it finally paid off in 2015. In previous years, the GMO coalition also targeted General Mills and convinced them to switch to non-GM sugars.

Some believe this conversion is only temporary due to the availability of Non-GM seeds and how they take much longer to produce and say Hershey’s will revert to using GM seeds.

Reader – What do you believe? Would you boycott Hershey again if they switched back to GM seeds?

Next Read: Milk vs. Dark Chocolate: The Alarming Health Difference