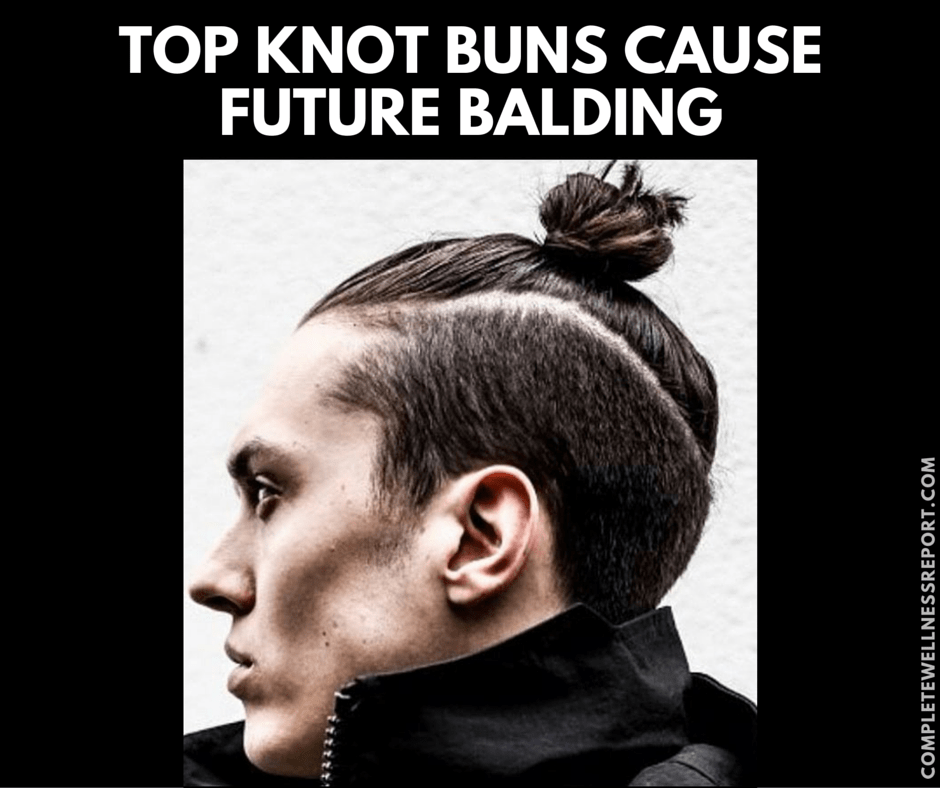 The top knot bun has gained popularity among women and men alike, but did you know there are damaging effects? Sadly, we have bad news for guys with man buns.

Dermatologists have expressed their concern over rising cases of traction alopecia, which is a kind of baldness caused by persistent tugging of roots over several hours. Anyone who sports the look should know that traction alopecia is extremely common and can lead to acute baldness.

What is the Man Bun?

The man bun is a style of pulling hair into a knot above or behind the head. This style has taken the men fashion by storm. Unfortunately, this fashion style causes baldness around the forehead and temple due to the tension from the hair which causes thinning and eventually leads to the follicle unable to produce hair. The most hair loss is visible around the hairline and temple.

Throwing up your hair in a tight bun may be your favorite hairstyle, but know it may come with a cost: baldness. This issue was originally thought to be for only women, but it is definitely for both sexes. Dermatologists are witnessing a worldwide influx of men afflicted with the issue, and it’s obviously those men who are all about the bun.

According to dermatologist Sabra Sullivan, she sees around one or two cases of traction alopecia each week, which is a clear indicator of this rising condition in men.

In an interview with the Huffington Post, David Salinger, the director for the International Association of Trichologists said just about five years ago he could see women with it but never men. This has changed in today’s society as men have also joined the bun trend.

This trend is a kind of new thing for men and helps them stand out from the crowd, nevertheless it comes with a price tag. Though the full repercussions of traction alopecia won’t be apparent for several years, they will regret the hairstyle later in life. 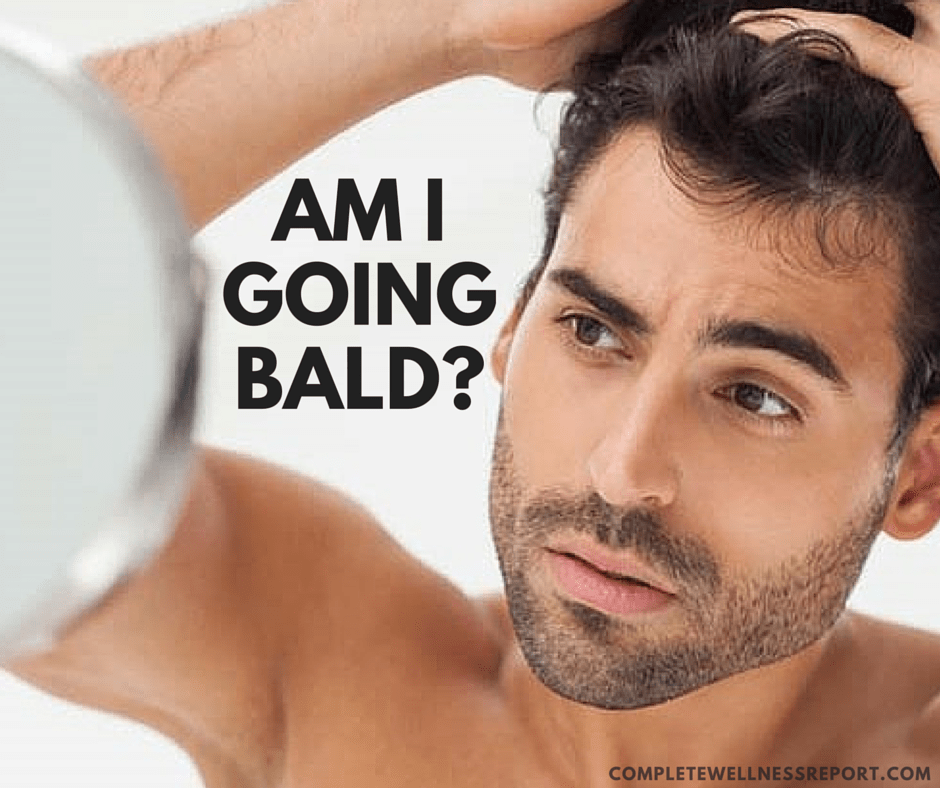 Experts say that any hairstyle that creates overly tight hair produces irreversible long-term damage. Once the hair follicles are damaged, they won’t grow back. There are also examples of many men who sport man buns, but they don’t get traction alopecia. If you desire to rock the bun, the key is to keep it loose.

Reader – Do you rock a tight bun? After reading this will you loosen it up a little?

(H/T) Science Has Bad News for Guys With Man Buns

(H/T) Your Man Bun Could Be Making You Bald, Hipsters

(H/T) Am I Going Bald Photo