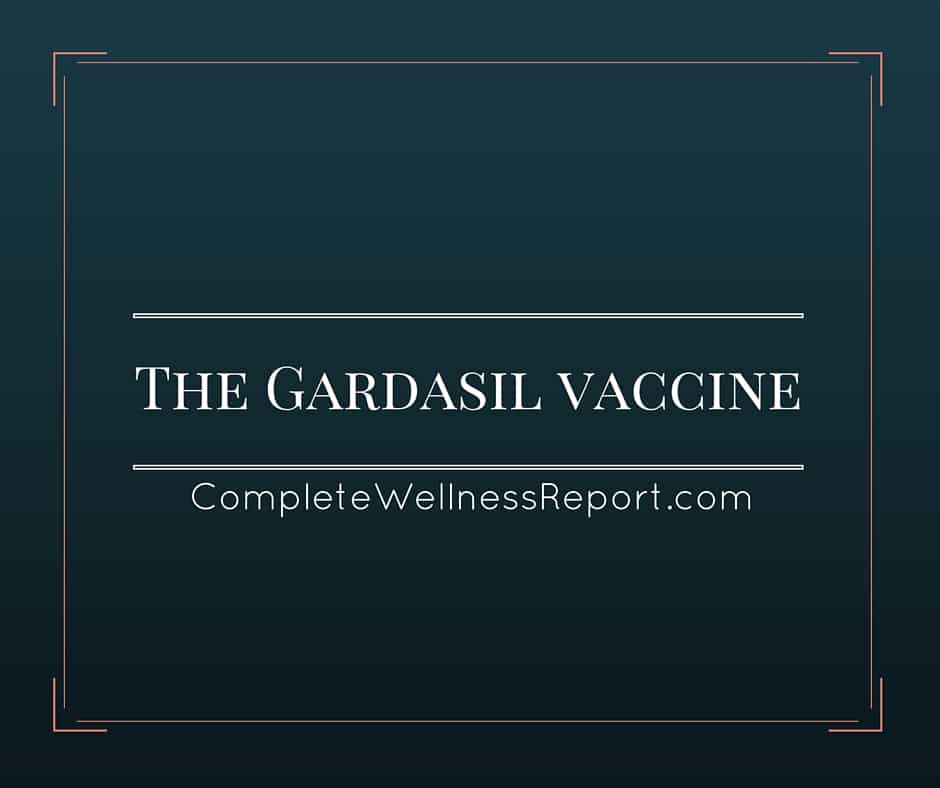 Over the past few years, many reports have been published about the side effects and complications of the Gardasil vaccine. The exact number of people who have developed complications from the vaccine remains controversial. During the two clinical trials for Gardasil (2006) and Gardasil-9 (2014), a total of 43,000 participants were followed, and only a few minor side effects were seen with no deaths.

On the other hand, the CDC records indicate that there have been 117 deaths after 80 million doses of the HPV vaccine. Many other unofficial sites claim a much higher number of fatalities and a higher rate of adverse effects (how these data were obtained from outside the USA remain a mystery). The causes of deaths reported by the CDC were investigated, and it appears that not all deaths were directly related to Gardasil. In any case, a certain number of people have developed complications and some have died as a result of the vaccine.

Gardasil is usually administered as an intramuscular injection in 3 separate doses over a period of 6 months. Before the injection, all patients are asked about their allergies, use of medications and presence of any illness. So what caused these side effects and complications? Was it the vaccine or was it something unrelated?

Over the past few years, many anti-vaccine websites have presented horror stories and explanations behind adverse effects. Of course vaccines have saved millions of people over the past century and without our childhood vaccines, most of us would not be alive today. Although some are for vaccinations, and some are against vaccinations, more specifically — what the Gardasil complications related to?

In the latest Natural News article, the author relates Gardasil complications to histamine and the immune system. The article states that the IgE antibody is what reacts with the Gardasil vaccine, which stimulates release of the histomine from mast cells.

Some people have suffered from the Gardasil vaccine, but considering that nearly 80 million doses of the vaccine have been administered globally, 200 deaths are minuscule. The cause of these complications is most likely immune-mediated but unlikely to involve histamine or IgE.

Reader – Have you taken an Gardasil vaccine? What has your experience been? What theory do you have?