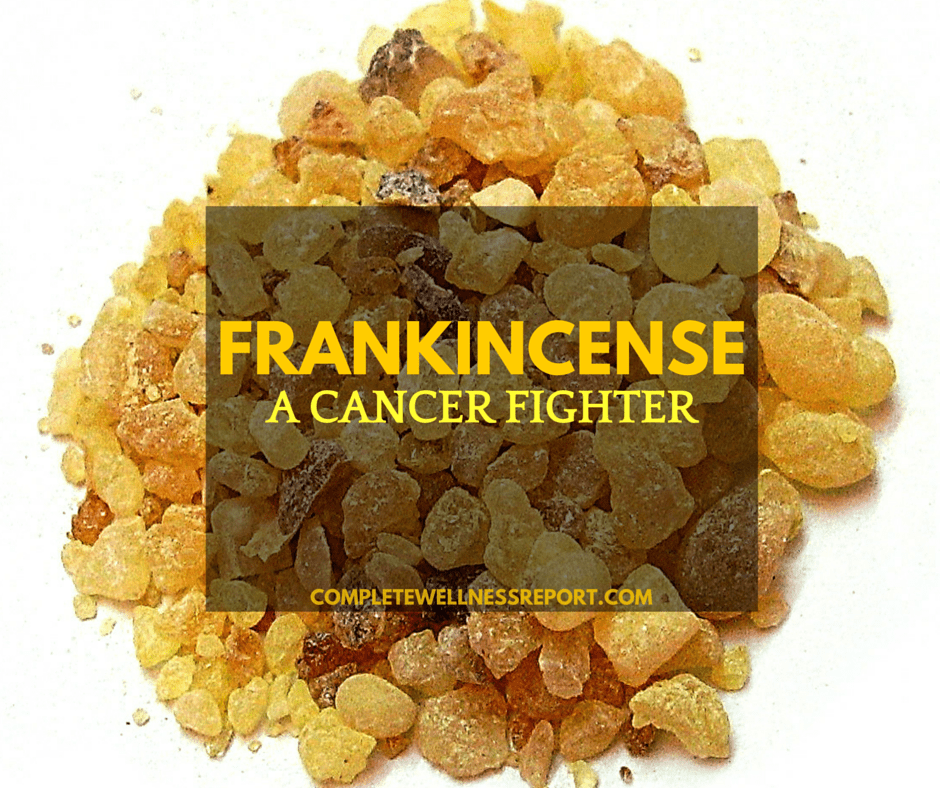 Frankincense, also known as olibanum, is widely used in aromatherapy. Nine thousand years ago, the Arabs and Omanis collected the oil and burnt it for its fragrance, healing, and cleansing properties. Many see frankincense connected with spirituality and is believed to have been the first gift offered to Jesus by the three wise men. Throughout the years, this oil has been used for almost every medical issue under the sun. One area where frankincense has gained wide popularity is in the treatment of cancer. Almost every online company that sells frankincense mentions that the oil can treat and prevent a variety of cancers. In the world of conventional medicine, there are very few cancers that can be cured and even those require a range of treatments that include potent chemotherapeutic drugs, radiation and sometimes surgery. And still, the results are not optimal.

In one recent study from the University of Leicester, researchers claimed frankincense did indeed have cancer-fighting properties. These researchers claimed that the extracts from the Boswellia plant known as acetyl-11-keto-beta-boswellic acid, or AKBA for short, is the cancer-fighting agent. With funding from the Government of Oman, the researchers in Leicester have claimed that AKBA is an effective remedy for women with ovarian cancer.

The lead author of the study, Kamla Al-Salmani, stated that frankincense is not only supplementary therapy to the conventional methods of fighting cancer, but also could be used as the primary therapy. Significantly, the researchers observed frankincense oil to kill the cancer cells that chemotherapy was unable to kill. They further noted that even in women with late stage ovarian cancer, which is almost invariably fatal and unresponsive to conventional treatment, AKBA had clear benefits.

“After a year of studying the AKBA compound with ovarian cancer cell lines in vitro, we have been able to show it is effective at killing cancer cells. Frankincense is taken by many people with no known side effects. This finding has enormous potential to be taken to a clinical trial in the future and developed into an additional treatment for ovarian cancer.”

Frankincense is usually mixed with a carrier oil like saponified coconut or jojoba oil and applied on the skin. Be sure to consult with a physician versed in the proper use of essential oils before undertaking such a regimen for cancer-fighting purposes.

Reader – Have you ever used frankincense oil before? What has your experience been?  Do you think cancers will be treated with essential oils in the future? Share with us your thoughts!

(H/T) Frankincense Is an Essential Oil and Here Is Why