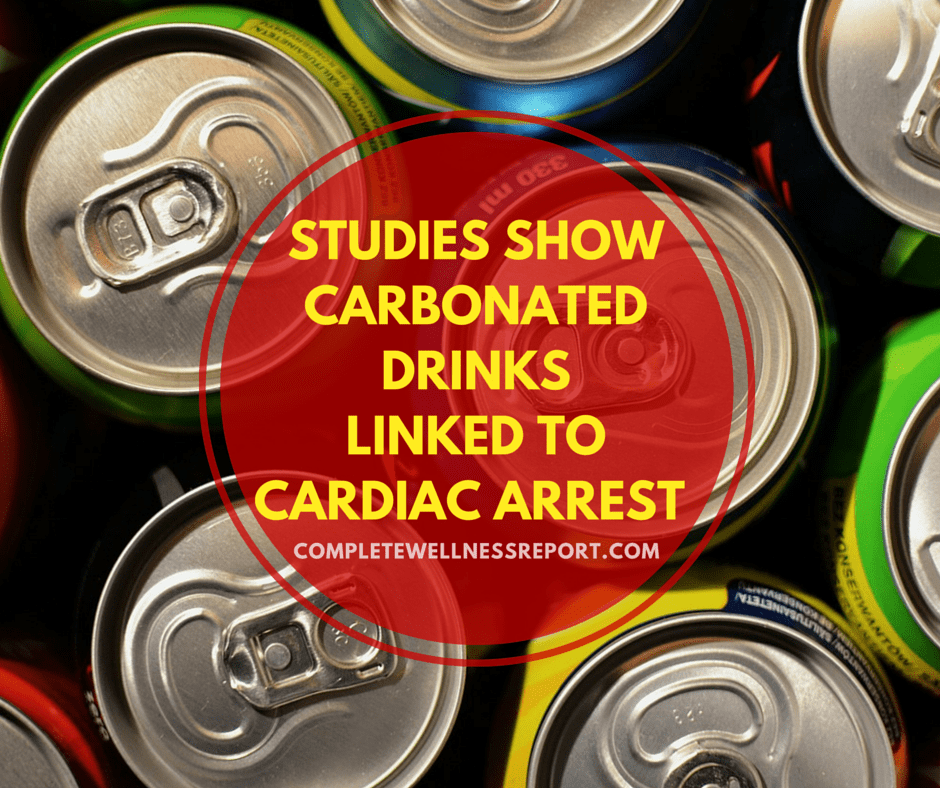 Do you have a soda or some type of fizzy drink regularly? We hope this bad habit fizz-les out after reading this article.

Compounding studies have shown that people who drink sugary carbonated drinks have a greater risk of cardiac arrest and represents how years of drinking soft drinks leads to strokes. Various studies have frequently demonstrated that sodas also increase the risk of metabolic syndrome and cardiovascular disease.

With so many studies pointing in the direction of destructive health, more and more people are waking up to the daily damage they are doing to their bodies. If you are an avid soda drinker, you might want to start saving money for your future medical bills…

Experts suggest the carbonic acid in the carbonated drinks could be playing a crucial role in causing cardiac arrest.

In a recent study from the Ministry of Health Labor and Welfare of Japan, around 800,000 Japanese people were examined who had suffered cardiac arrest. The study analyzed the spending habits of the subjects who had to be resuscitated after having a cardiac arrest outside of a hospital during a six-year period. A clear connection to heart disease was discovered with the patients who had consumed higher amounts of carbonated sugary drinks between 2005 and 2011. The study found no links to cardiac arrest from other drinks such as green tea, black tea, coffee, soups, fermented milk, fruit juices and mineral water. 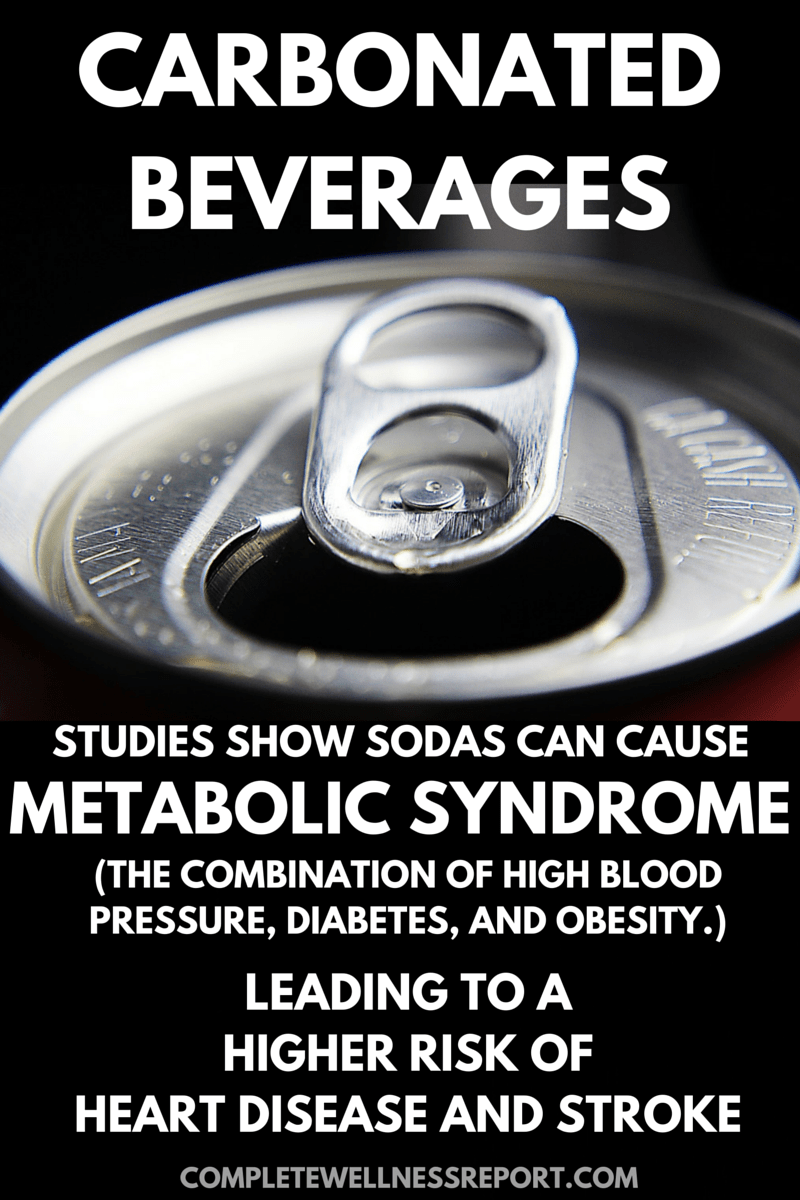 Carbonated beverages have also been found to increase the risk of metabolic syndrome or cardiovascular disease. Metabolic syndrome is the medical term to indicate a condition that is the combination of high blood pressure, diabetes, and obesity. This condition puts the sufferers at a greater risk of heart disease, stroke and other conditions that affect blood vessels.

Professor Keijiro Saku, from Fukuoka University conducted the study and said the data on fizzy drink consumption was based on their soda buying habits. However, the study has established the benefits for good health if the consumption of carbonated beverages is limited.

The study placed major focus on cases of out-of-hospital cardiac arrest (OHCA) that received resuscitation. About 55.4 percent of the cases were pertaining to cardiac origin, while 44.7 percent were of non-cardiac origin. Professor Keijiro Saku and his team of researchers were careful to compare the age-adjusted incidence of OHCAs to the consumption of different beverages.

It was pointed out in the study that money spent on carbonated beverages was directly linked with OHCAs of cardiac instead of non-cardiac origin.

Reader – Will you be reducing the amount of carbonated drinks you consume?

Next Read: INFOGRAPHIC: Not So SHOCKING Truth – What Happens 60 Minutes After Drinking Just 1 Coke