Sprout Pharmaceuticals has released a little pink pill called Addyi, the first drug in the world designed to increase the libidos in women to boost sex desire. After a struggling path beginning in 1952, flibanserin has finally been approved by the U.S. Food and Drug Administration (FDA). And just lask week, Sprout Pharmaceuticals was bought out by Valeant Pharmaceuticals for $1 billion.

Is this “female Viagra” or not? 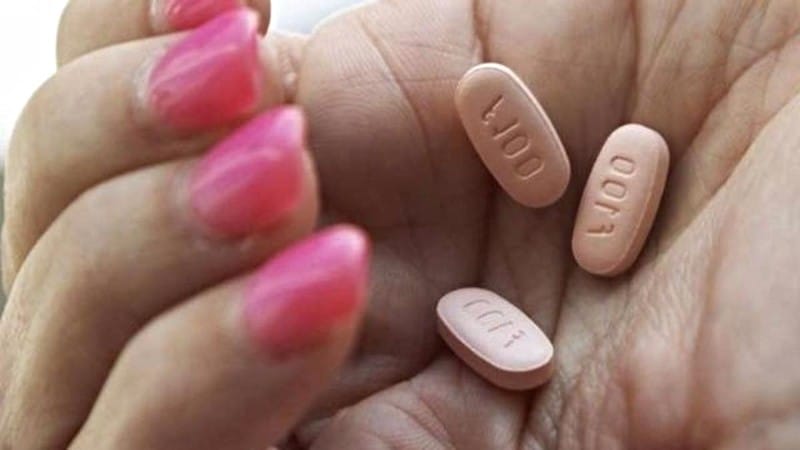 Unlike Viagra that helps treat erectile dysfunction, the signals flow in the opposite direction – up to the brain.

Scientists believe women with HSDD have an imbalance between serotonin and dopamine, so flibanserin tries to correct the imbalance. However, the FDA is still unsure how flibanserin treats HSDD.

Instead of taking this pill before sexual activity like Viagra, women are directed to take this drug daily, as prescribed by certified health care professionals.

Scientists warn females of serious side effects when taking with alcohol.

Critics worry that the drug’s side effects such as sleepiness, nausea, low blood pressure, and dizziness outway the modest benefit.

Is there a demand? 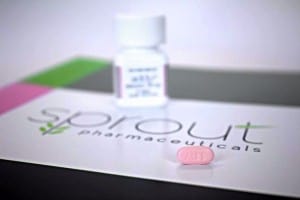 Sprout’s CEO, Cindy Whitehead, tells Business Insider she has spent many years in the field of sexual medicine for women, and knows our society is unwilling to have a frank discussion about the biology of sex for women. Therefore, the need for a “female Viagra” was huge.

Addyi is the biggest breakthrough in women’s sexual health since the arrival of the pill for contraception. According to The National Consumers League, Addyi validates and legitimizes female sexuality as an important component of health.

Who Prescribes The Pink Pill?

The pink pill will only be available through certified and specially trained health care professionals and pharmacies due to its safety concerns.

Thoughts from the science community:

With a lack of science in this area, it has taken a while for FDA to approve this new drug. The science community still disagrees with what should constitute a “normal” sex drive and if flibanserin treats HSDD.

Reader – How do you feel about flibanserin / Addyi?  Will this be something you look into taking yourself?