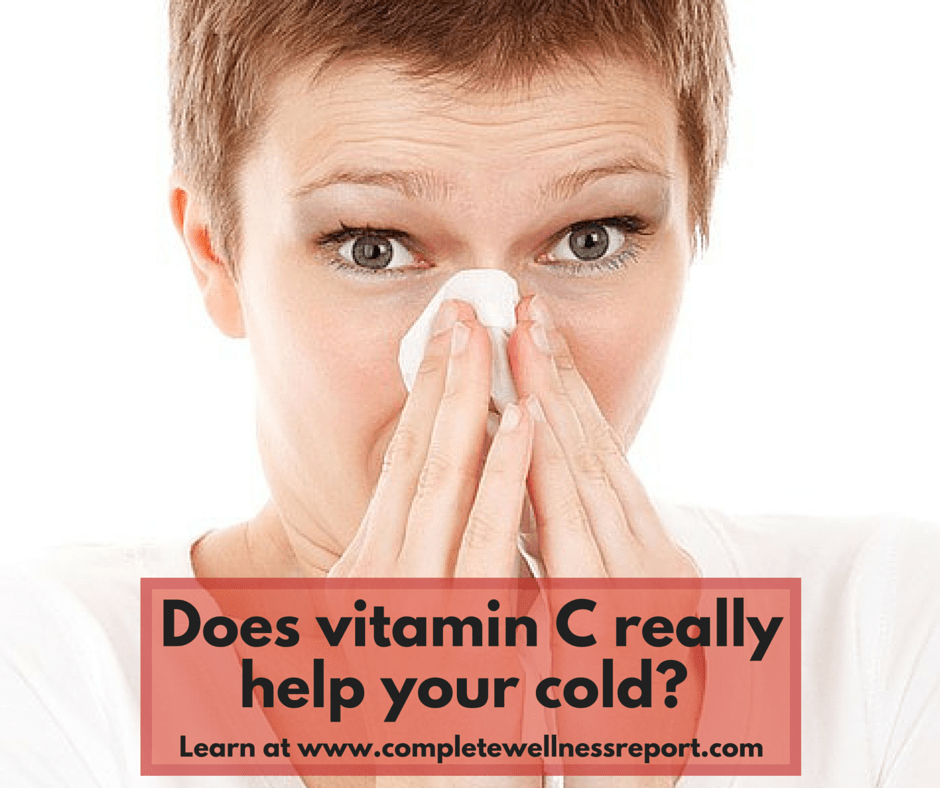 The common cold season usually starts in late November and lasts until the end of April. As we all know, a common cold can make life miserable for 7-10 days, often forcing you to miss work and/or school. Winter colds are also a popular reason why people flock to the emergency rooms and to their primary care provider. There are over 100 viruses linked to the common cold and each year the virulence is different, but all have the similar symptoms of having a headache, runny nose, sore throat, cough, sneezing, red eyes and fatigue. Since the common cold is caused by a virus, antibiotics cannot quickly cure one with a cold. Thus, the majority of people are always looking for ways to get over their crummy cold.

Is Vitamin C Really The “Magic Bullet” When You Have A Cold?

Because conventional medicine does not have a quick solution for people with the common cold, many individuals have been turning to supplements and herbs. One very common supplement widely used to treat the common cold is vitamin C. Come every winter, many people start taking mega doses of vitamin C every day in the hope that they won’t get the cold. In fact, many individuals have ample supplies of this vitamin stocked in their medicine cabinet, underneath their bed and in the garage. For years, there has been a myth of gigantic proportions suggesting that Vitamin C is the magic bullet for the common cold.

Vitamin C was first proposed as a treatment for viruses nearly a century ago. This theory gained resurgence again when Linus Pauling won the Nobel Prize in 1970 and hyped up the claims of this vitamin. Since the 1970s, Vitamin C has been sold to treat almost every disorder under the sun, including the common cold. The tragic thing is that most consumers have bought into this myth and continue to believe that Vitamin C is the panacea for the annual winter cold. There are hundreds of websites and blogs that are devoted to vitamin C and its mythological healing powers. But is there evidence to support this type of thinking?

Vitamin C is one of the water-soluble vitamins that supposedly possess strong antioxidant activity. It is also essential for absorption of iron from the stomach and is vital for the formation of collagen. This particular vitamin is found in ample amounts in fruits and vegetables. Vitamin C supplements are also available in different formulations including capsules and chewable tablets. In North America, deficiency of vitamin C is exceedingly rare because most people acquire enough from their diet. Many foods like cereals and dairy products are also fortified with vitamin C. 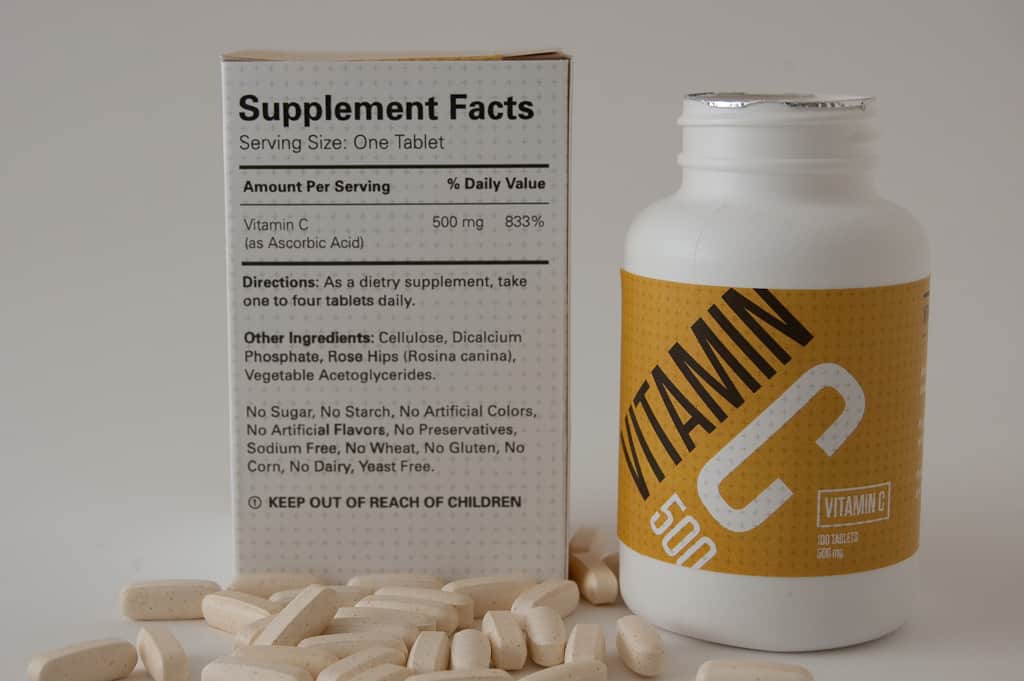 For decades, there have been reports that vitamin C can prevent a cold. Besides anecdotal reports on the benefits of vitamin C for cold prevention, the manufacturers of this supplement have also been promoting it as an aid for the common cold. However, the initial studies on vitamin C were fraught with errors and also sponsored by the manufacturers. Thus, a bias interpretation of the results could never be ruled out. Studies conducted 20 years ago, which did not show a positive benefit of vitamin C against the common cold, were criticized for using the wrong dose or the wrong formulation. However in the last decade, the majority of double-blind studies conducted by independent investigators have found no evidence that vitamin C can prevent or shorten the common cold in the general population.

There has been a meta-analysis of 29 large clinical trials that included over 11, 306 participants where a dose of around 200 mg per day was used. While the trials showed that vitamin C was safe as a supplement, it did not reduce the duration of the cold or affect the intensity of symptoms. In fact, there have even been trials using mega doses of vitamin C (5 gr per/day) and even these studies failed to show any consistent benefit of vitamin C when trying to overcome the common cold. However, several studies showed that for individuals who perform intense physical activity such as soldiers or marathon runners, vitamin C may benefit 50% of them by reducing the duration of the cold by only a day or two.

Based on these studies, it is clear that vitamin C does not decrease the incidence of the common cold or the intensity of symptoms and hence its use in the general population is not justified.

Vitamin C is a relatively safe supplement when ingested from food sources. The recommend daily allowance of vitamin C for men is 90 mg and for women, it is 75 mg. Doses up to 500 mg per day are safe. However mega doses of vitamin C (> 2,000 mg/day) have been known to cause nausea, kidney stones and abdominal discomfort.

Finally, despite all the evidence indicating that vitamin C is no more effective than a placebo, there are still some healthcare practitioners who recommend vitamin C for the common cold. Their argument is that the vitamin is not costly and is safe, so why should the consumer not take it?

Reader – Have you personally seen any benefits from taking Vitamin C? Please share your experience!

(H/T) Vitamin C for preventing and treating the common cold