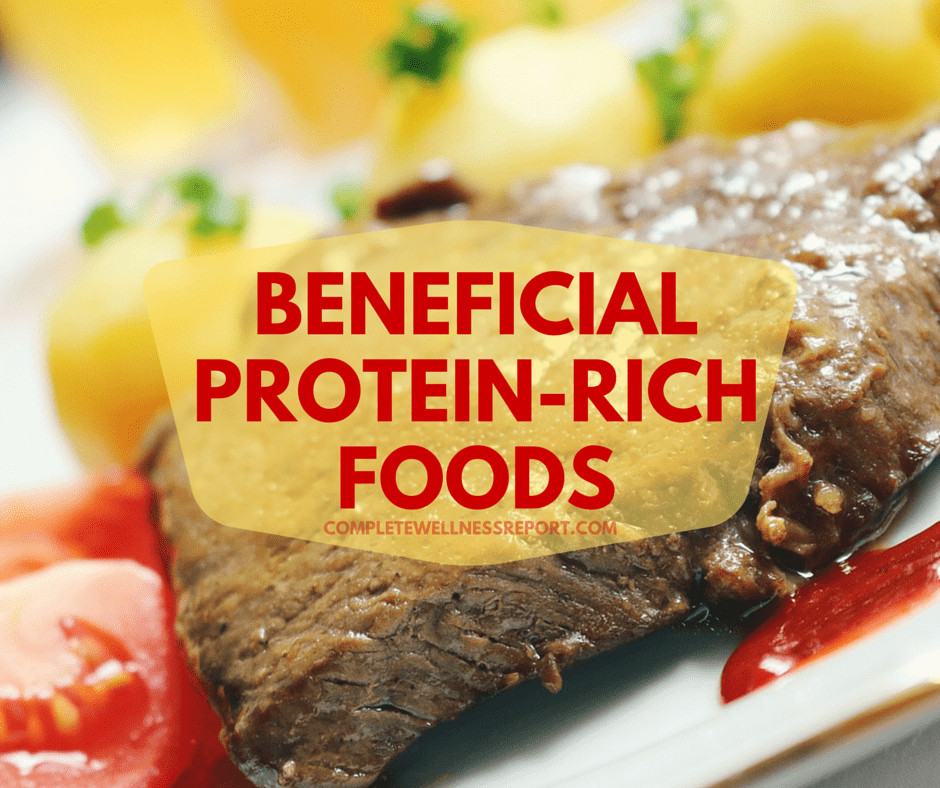 Not to over exaggerate, but this new study is very interesting! Researchers at the University of East Anglia found that protein-rich foods such as meat, fish, dairy products, lentils, beans, broccoli and spinach contain compounds that are directly comparable to the benefits a person receives when quitting smoking.

The detailed research was published in the Journal of Nutrition and was comprised of health data collected from 2,000 British women. In the study it was also observed that eating only about 75g portion of steak a day, or a 100g fillet of salmon, or a pint of skimmed milk was effective in warding off heart disease.

During the course of the study, researchers investigated the foods consumed in the women’s diet in order to see which proteins from animal sources and proteins from plant-based sources were more beneficial. The study critically observed seven different amino acids that women typically consume from their diet. These were leucine, tyrosine, glutamic acids found in meat and dairy-based sources, while arginine, glycine, cysteine and histidine found in certain type of green vegetables and pulses.

One of the interesting points that came out of the study was that different foods bring along different benefits. For example, amino acids that your body receives from vegetables and pulses (lentils, beans, spinach and broccoli) were more effective in lowering blood pressure. However, on the other hand, amino acids that your body derives from dairy, meat and fish were more beneficial in lowering arterial stiffness.

According to Dr. Amy Jennings from the Norwich Medical School, UAE, the finding of the study was really surprising since it establishes the fact that amino acids have as much effect on our blood pressure as much as any other known lifestyle risk factors such as low physical activities, high salt intake, alcohol consumption and smoking.

The entire findings of the study drill down to the fact that if you increase your intake of protein rich foods such as fish, meat, dairy, spinach, lentil, beans and broccoli, you may reduce your risk of developing cardiovascular disease.

Reader – Which protein-rich foods do you incorporate into your diet?