Well, according to one scientist he thinks so. James DiNicolantonio is a scientist based in New York and published a book called “The Salt Fix” in which he argues that more salt in diets rather than less could be healthier. He states… 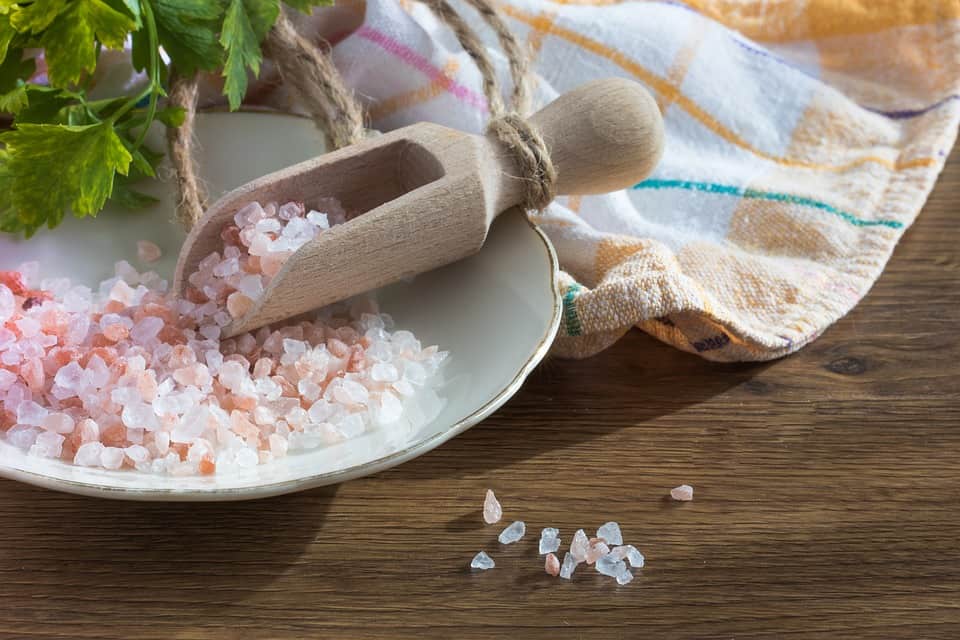 … salt could combat the effects of sugar and reduce the chances of diabetes.

Could The Controversial Opinion Be Dangerous?

The controversial research has incited uproar among other scientists who consider DiNicolantonio’s advice to be potentially dangerous. Health experts of UK have condemned this notion strongly, stating that DiNicolantonio’s words could have an adverse effect on the public’s health. While the scientists rush to disagree and criticize this new approach, DiNicolantonio says health experts that want people to have low-salt diets are wrong.

Multiple types of research and studies have shown the adverse effects of diets with high amounts of salt, the most common being high blood pressure. DiNicolantonio goes against this hard evidence and stresses his point further saying that low-salt foods and diets are the cause of memory loss, weak bones and other medical issues people face. “Instead of ignoring your salt cravings, you should give in to them – they are guiding you to better health,” DiNicolantonio states in his book which has garnered a lot of attention and criticism.

Criticism Mounts, But Have We Been Lied Too?

The head of nutrition at PHE, Professor Louis Levy has said that his ideas could pose a threat to public’s health as large amounts of salt in diet could lead to heart diseases and other health problems. He goes on further to say, “Our work with the food industry to cut the salt in food has already seen consumption in the UK reduce by 11% and is seen as the model to aspire to globally.” Professor Levy is not the only expert to have come out and criticized DiNicolantonio’s radical ideas.

Graham MacGregor, who is a professor in the field of cardiovascular medicine, has lead a famous campaign “CASH” which was to call action against salt and health. He is currently running another campaign “Action on Sugar” and says that DiNicolantonio’s studies are far less damning than the evidence against salt, which is already present. He went on to say, “Finland has reduced salt. The UK has and there have been big drops in heart deaths. You can’t really argue against the importance of salt but you always get one or two people who deny it.”

The American Heart Association (AHA) has said, “Because the average American’s sodium intake is so excessive, even cutting back to no more than 2,400 milligrams a day will significantly improve blood pressure and heart health,” further proving the need for low-salt diets. According to the AHA, most of the salt consumed by the American people is through processed and packaged food. However, DiNicolantonio does not agree with that and says that there is not much scientific evidence to prove the theory that salt could have harmful effects on a person’s blood pressure, ultimately leading to heart diseases. While, in a 2003 report, the Scientific Advisory Committee on Nutrition (SACN), says that after doing trials on humans and animals it was discovered that high levels of salt could be the cause of high blood pressure.

James DiNicolantonio rebuked the criticisms his book faced from PHE and said that the populations of France and Japan have the lowest rate heart diseases because they eat higher levels of salt than the people of UK.

“Low-salt diets are putting the population at risk as there are literally millions of people who are at risk of salt deficiency, with over six million people in the US alone diagnosed with low sodium levels in the blood every year,” said DiNicolantonio in an interview with the Guardian (Boseley, 2017).

Boseley, S. (2017). A danger to public health? Uproar as scientist urges us to eat more salt. the Guardian. Retrieved 15 August 2017, from https://www.theguardian.com/science/2017/aug/08/a-danger-to-public-health-uproar-as-scientist-urges-us-to-eat-more-salt