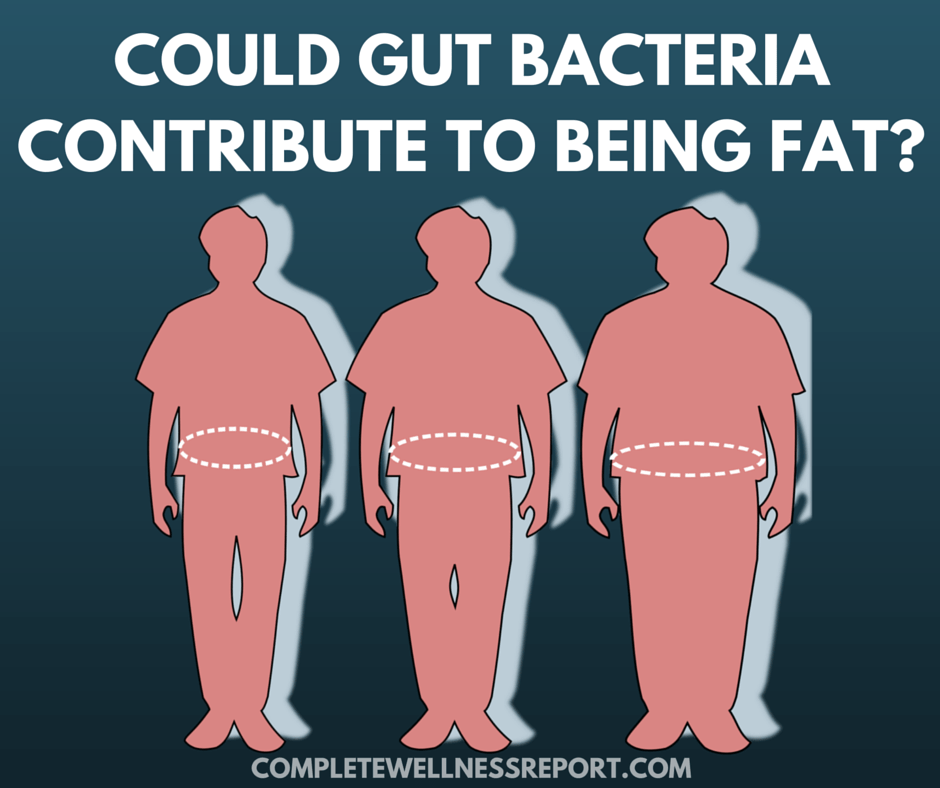 Losing weight is now a preoccupation among millions of people all over the world. Almost every week there is a new hypothesis as to why the world population has become obese. And recently an entirely novel theory has come forward as to why people put on weight. Would you believe that that those tiny organisms that live in your intestine may be partly responsible for your fat thighs and protruding waist?

A Health Gut Begins At Birth

The interaction between diet and bacteria that reside in the colon starts at birth. Soon after birth, the bacteria invade the colon and remain there till we die. There are both good and bad bacteria and in healthy people, there is an excellent balance between the two. Countless reports exist to show that breastfed babies are less prone to infections compared to formula fed babies. If this bacterial baptism is skipped at birth, some experts claim that it may predispose the individual later in life to diabetes, obesity and many other medical problems (i.e. asthma, eczema, celiac disease, lactose intolerance, etc.). There has been a lying held belief that the bacteria in the gut may be playing a more important role in overall health than what is known. The finger pointing at bacteria is not new, but now there is some research evidence to support the role of bacteria in causing weight gain. 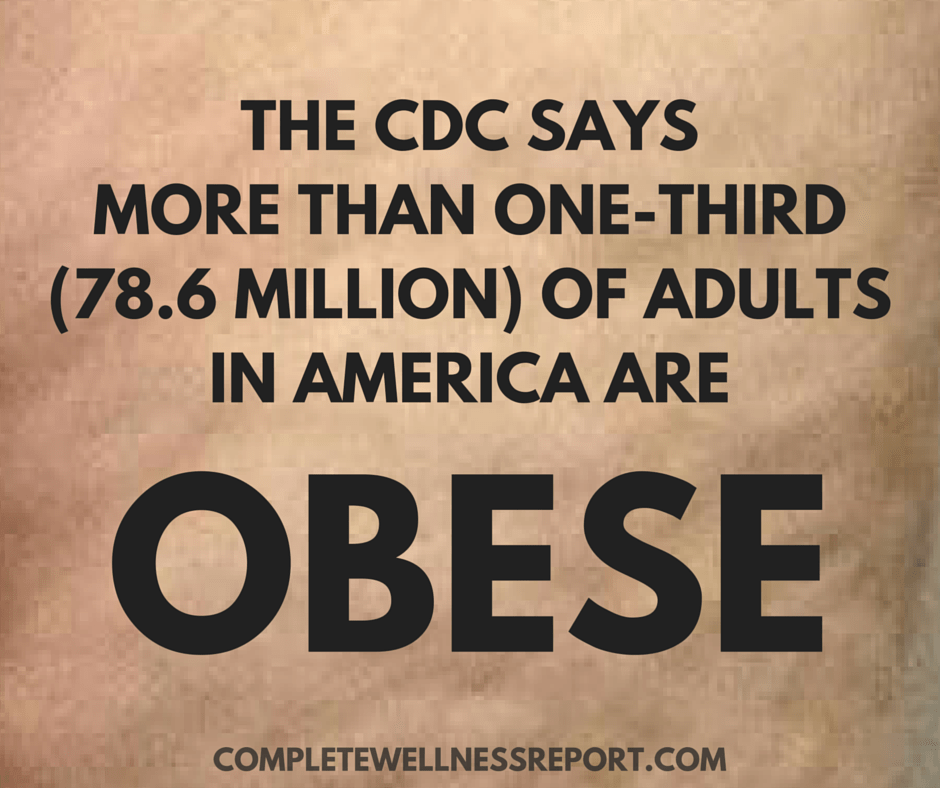 Obesity statistics are alarming. The latest statistics by the World Health Organization (WHO) reveal that when last counted in 2008, there were more than 1.4 billion adults over the age of 20 were overweight. Of these, there were 300 hundred million adult women and nearly 200 million adult men. Since then, the numbers have exponentially grown and so far there has been no cure in sight for the treatment of this epidemic. The few weight loss drugs on the market rarely yield sustainable results, possess potent side effects, and are also prohibitively expensive. Surgery for weight loss does work in some people, but it is also filled with life-threatening complications and can cost as much a decent Lexus.

An early suspicion about the role of colonic microorganisms and weight gain came from studies that compared colon bacteria in lean versus obese people. It was observed that in lean people, there was diversity in the bacteria in the colon, but in obese individuals, the diversity was less. Lean people had several sub-types of the bacteria; bacterodies, which is known to break down fiber, neutralize toxins and control the “bad” bacteria. These studies prompted others to develop specific foods that could alter the bacteria in the gut.

Recently researchers in China also looked at what impact the colonic bacteria had on people’s weight. These Chinese studies indicated that by changing the type of colonic bacteria, one can shed more weight than just going on a diet. So based on these Chinese findings, perhaps is it time to lessen our emphasis on exercise machines, hot yoga, cucumber sticks, cereals, and exercise? Or should we not?

The Chinese conducted studies in laboratory mice and found an association between obesity and colonic bacteria. They studied 93 obese individuals with an average body mass index of 32. Participants were fed supplements that promoted the growth of certain microorganisms and lowered the levels of other bacteria in the colon, along with a balanced diet. These supplements included canned whole grains, prebiotics like oats, artichokes, beans and traditional Chinese herbs. At monthly intervals, participants filled in a questionnaire about their diet over the past 24 hours and were examined, weighed and the BMI (body mass index) was calculated. On average, the participants lost 5 kg (about 11 pounds) over nine weeks, and the BMI fell to 29.3. 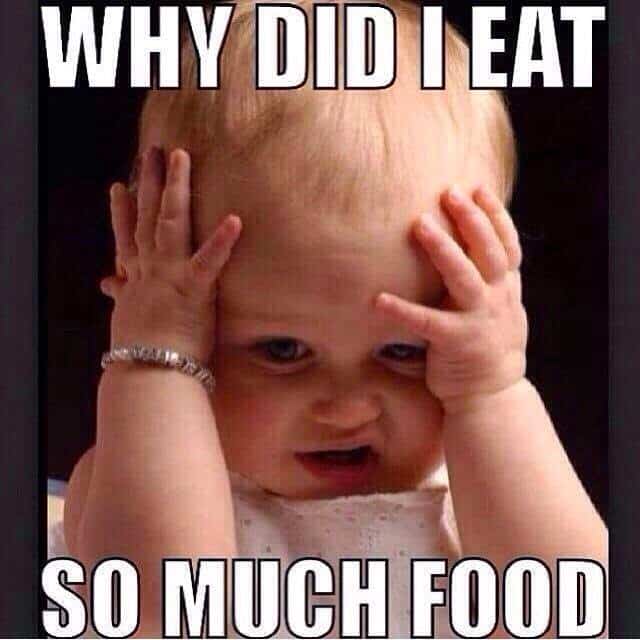 A bonus finding was that the researchers noticed a lowering of C-reactive protein that is linked to blocked arteries in the heart. More important the individuals had no cravings for more food. Lead researcher, Prof Zhao, stated that the higher levels of toxin-producing bacteria, such as enterobacteria, in the gut could lead to insulin resistance. However, once these bacteria were reduced the insulin resistance would disappear, and the individual would feel satiated with just one bowl of rice instead of 20 bowls to feel contented. He added, “Their bodies were not telling them they are satisfied.”

The conclusion of this study was that by changing bacteria in the colon, one could alter or switch the gene that makes the body burn fat. As long as the toxin-producing bacteria remain in the colon, the ability to lose weight is impaired. So based on these studies, the Chinese researchers have gone public and recommending their diet to obese Chinese people.

But is it that simple to change your bacteria behavior?

Researchers in the US and the UK think that this is a very simplistic study with little validity. In the study, the researchers never looked at the types of bacteria, and their genetic makeup nor did they ever isolate any toxin they claim causes insulin resistance. They did not quantify the type of bacteria nor did they look at any stool samples. Was changing the bacteria with the diet the actual cause of weight loss or was it just a secondary consequence?

One should remember that antibiotics have been used in western medicine for over a century. There is no question that some colonic infections (cholera, dysentery) can cause weight loss but this type of weight loss is not healthy and if not treated can lead to severe dehydration requiring hospital admission for IV fluids. Almost all antibiotics given by mouth can kill colonic bacteria, but no one has ever shown that this type of therapy leads to healthy weight loss. The FDA has never classified antibiotics as weight loss agents.

So for the time being, for people who want to lose weight, there is no harm in eating artichoke and canned cereals. But if you wish to lose weight, walk more, reduce portion sizes, and eat a healthy diet. This method has proven time and time again to help people lose weight. Walking allows you to enjoy nature, improves overall physical and mental health and is FREE; and the weight loss is guaranteed if one remains dedicated. The only downside to walking is falling into a manhole while texting. The unfortunate thing is that most people want a magic pill that helps them lose weight while sitting on the couch.

Reader – What is your take on why the population is growing more obese?

Next Read: Will I Ever Lose This Weight? Stored Body Fat May Be Fighting Against Your Weight Loss Attempts

(H/T) How Gut Bacteria Help Make Us Fat and Thin