Should We Tax Fat People or Fat Foods? 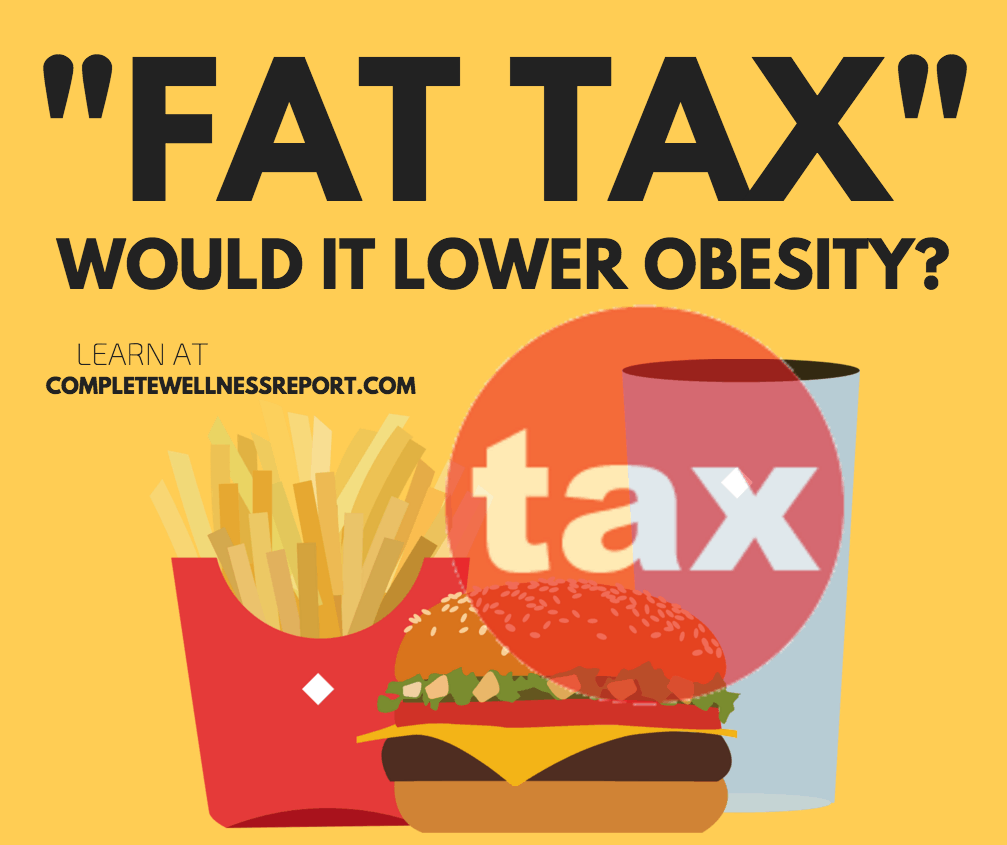 Frankly, the obesity epidemic has gotten out of hand. Despite the development of many new drugs, herbs, lotions, and potions, obesity is now public enemy number one. Nothing we’ve done so far has helped decrease the number of obese people and the sugar filled foods manufactured by large corporations are far from low-calorie or good for our health. As you know, what we put in our mouth reflects our health. Today at least 20% of children are also overweight. Is it our eating habits, or the types of food the American Society is promoting? Should the people be taxed or should the food supplier be taxed for making such high caloric foods available?

Since the scientists appear to have run out of ideas and the food suppliers claim to be “innocent,” now some economists weigh in to slay this “giant.” And what better way to do it than adding a “Fat Tax” on certain foods.

It has been known for years that when prices of certain foods go up even slightly, then consumers tend to cut back. So what would happen if the government placed a tax on high-calorie foods? Would consumers buy the healthier low-calorie foods instead? It is important to remember that obesity is also more widespread for low-income consumers, and this population is also very sensitive to small increases in food prices.

In a recent study, researchers analyzed the effects of a “Fat Tax” and how consumers responded. The study conducted over six years and focused on the pricing of milk, which varies based on fat content. In general, skim milk (little or no fat) is the cheapest, and whole milk (contains the most fat) is the most expensive. The study found that when milk prices were equal irrespective of fat content, consumers elected to buy the whole milk over skimmed milk, especially people in the low-income category. On the other hand, people with high income still bought skimmed milk rather than whole milk even though the prices were the same.

So, what happens if there is a price difference in the milk? What the researchers observed was that even a 14-cent hike in whole milk led consumers to opt for the low-fat milk and again this trend was more noticeable in the low-income population.

Besides income, the researchers also looked at age, racial mix and education profile of the local customer base. 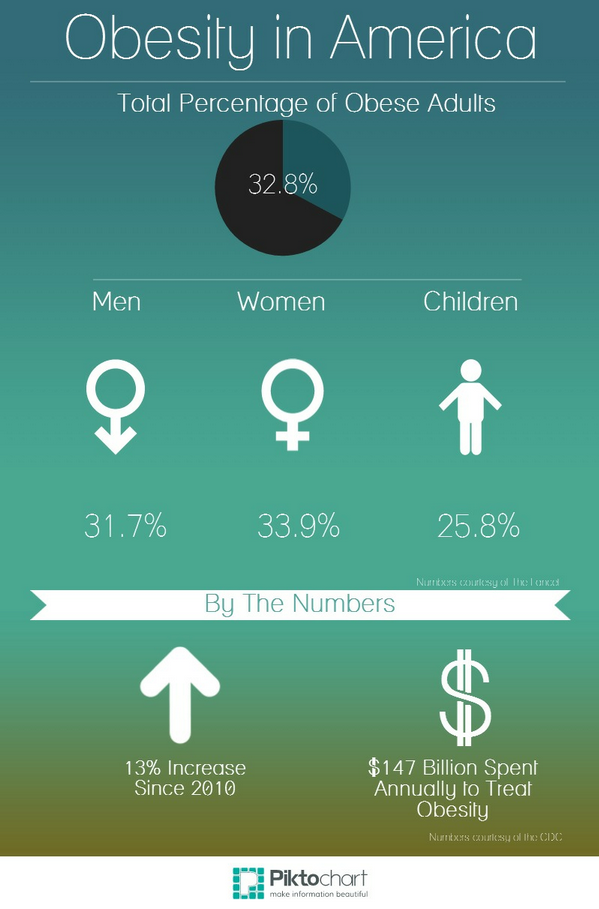 Based on this study, it is apparent that particular consumers are affected by the “fat tax”, and this perhaps may have significant implications for policy makers and health experts. However, for the “fat tax” to deter people from buying such foods, experts say the tax should be at least 20-50% to have a meaningful impact. This tax hike is highly regressive to low-income consumers who tend to spend a higher proportion of their income on food.

The authors of the study noted when prices go up, the low-income consumers at risk for obesity become very responsive to what they ate.

The ‘business-minded’ question is how can this “fat tax” be implemented without destroying a whole industry of high-calorie foods? In the US alone, the high-calorie food industry is worth billions of dollars and employs millions of people. In consideration, the researchers have proposed to apply the “fat tax” on specific categories rather than to discourage consumption of all high calories foods. Although selecting certain foods will lighten the impact, this could be a major disadvantage of a fat tax, at least for the commercial food suppliers.

Whether this will work or not is unknown, but policymakers have it on their radar. Similarly, a tax on cigarettes did lead to a small reduction in some smokers, but the number of smokers remains astronomically high. Experts say that unless the fee is around 50% or higher, the fat tax will have no impact on consumers. A classic example is the price of gas. Despite high taxes, almost every city in North America has severe traffic congestion and commutes are taking longer than ever.

Reader – What do you think would happen if a “fat tax” was implemented?

Next Read: It’s Not All Your Fault You’re Fat, We Found The Culprit Inside Your Body!