The U.S. is one of the best-fed nations on earth. Not only is food relatively cheap in America but the diversity of available food is enormous. Food safety is one of the functions of the Government. While outbreaks of foodborne illnesses are not common, they do occur time to time and are usually well controlled. However, there are some critics who say that the US Food and Safety Agency is too bureaucratic, which often prevents it from acting swiftly when a food outbreak occurs. This time, the critics have been proven right considering the fiasco that happened with Blue Bell Creameries.

On April 20, 2015, Blue Bell Creameries had to recall its ice cream and other frozen dairy products, after an enhanced monitoring program found the bacteria, listeria, in more than one Blue Bell product, and incredibly in more than one plant. Before the discovery of food poisoning by listeria stemming from Blue Bell products, at least, three people died in Kansas, and ten people were hospitalized from this particular outbreak.

Listeriosis is a rare, but serious infection caused by eating food contaminated with Listeria monocytogenes. Listeria is one microorganism that thrives in the cold. Once ingested, the bacteria cause fever, muscle aches, sometimes preceded by diarrhea, fever, and chills. Symptoms often occur after a few days or may be delayed by several weeks after consumption of the contaminated food, such as infected ice cream. For the elderly and those with a weak immune system, listeriosis can be fatal. If acquired during pregnancy, listeria can induce stillbirth, miscarriage or death in newborn babies.

According to Blue Bell, the frozen food products that were recalled had been distributed to retail stores including convenience stores and supermarkets in more than 20 states and even outside the USA.

In May of 2015, the US FDA posted reports about its inspection of Blue Bell facilities performed over the past 12 years but did not find any evidence of listeria contamination. However, the inspector did note of many food and safety violations. Incredibly, not much was done about violations except warnings. What is, even more, concerning is that two former Blue Bell employees who worked at the Brenham plant also claimed to have witnessed numerous food safety violations that were ignored by management. Blue Bell administration never responded to the accusations made by its former employees. 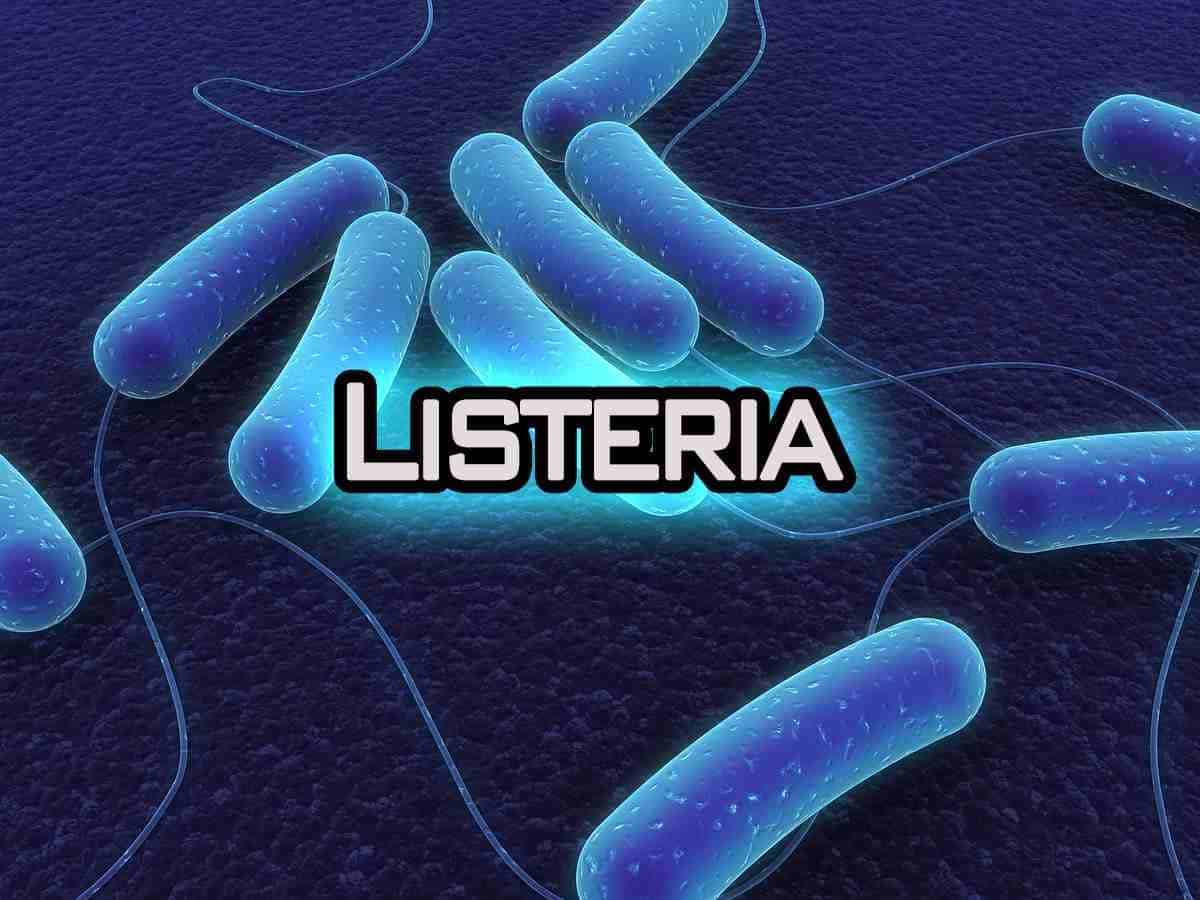 Once the FDA was notified of the Listeria strains in Kansas, another case of listeria in the frozen products was discovered on routine sampling in South Carolina in Feb 2015. All these products were also manufactured in Blue Bell Creameries at the Brenham Facility. Subsequent investigations revealed that all the patients affected had consumed frozen products made by Blue Bell Creameries. The strains of listeria isolated from the Blue Bell plants and the patients were identical.

When the CDC analyzed the outbreak, it noted that the illness had it onset way back in Jan 2010. Tracing the bacteria revealed that the strains were similar to those identified in products manufactured by Blue Bell plant in Brenham Texas. The last illness occurred on Jan 2015, and it was not until April 2015, that Blue Bell identified the organism in their products.

After the outbreak of listeria in April, Blue Bell had to sign formal cleanup agreements with state authorities where their plants were located, namely Sylacauga, AL and in Broken Arrow, OK. After improving the food safety procedures, Blue Bell was allowed to distribute limited quantities of ice cream to only a selected markets after four months. Blue Bell management did not say much except that they will carefully monitor and test all their products from now on.

After recognizing the magnitude of the problem, Blue Bell Creameries stated they will institute a comprehensive cleaning and training program for its staff at all its production facilities. Is anyone curious as to what cleaning agents are being used to bring the production plants up to speed and create these microorganisms?

The company has been ordered by the Texas Department of Health to retain an independent microbiology expert to review controls and ensure that the company’s Pathogen Monitoring Program for listeria is followed before products are sold or shipped. Working together with the FDA a five-phase plan was structured for resuming product distribution.

On Nov 18, 2015, Blue Bell creameries announced that is was on phase 3 of the phase product distribution and is operating it’s facilities on a “limited basis.” For those of you who were planning to get a free taste of ice cream at the Company plant in Brenham, hold on as the tours have been canceled indefinitely.

Employees Lose Their Job Due To Blue Bell Plants Closing

Once the outbreak was identified at Blue Bell Creameries, the company had to lay off nearly 37% of it employees due to plant closures. However, when the five-phase plan is complete the entire Blue Bell Workforce will be back at work in late December 2015. Because of the five-stage production process, Blue Bell has limited both the flavor and content of its ice cream. It is currently only making 5-flavors of ice cream in pint and half gallon sizes. Prior to the recall, the company was producing over 60 different flavors on a regular basis.

For the patients who died and others who became deathly sick, Blue Bell Creameries have or will hear from medical malpractice lawyers.

Updated news says Blue Bell has started producing ice cream, listeria-free, and is recently back up and running. Let’s see how these recent health troubles might affect their sales as Blue Bell gets introduced back to the market.

Reader – How do you feel about the safety of our food?

Next Read: No Sugar: The Veggie “Gingerbread House” Creation