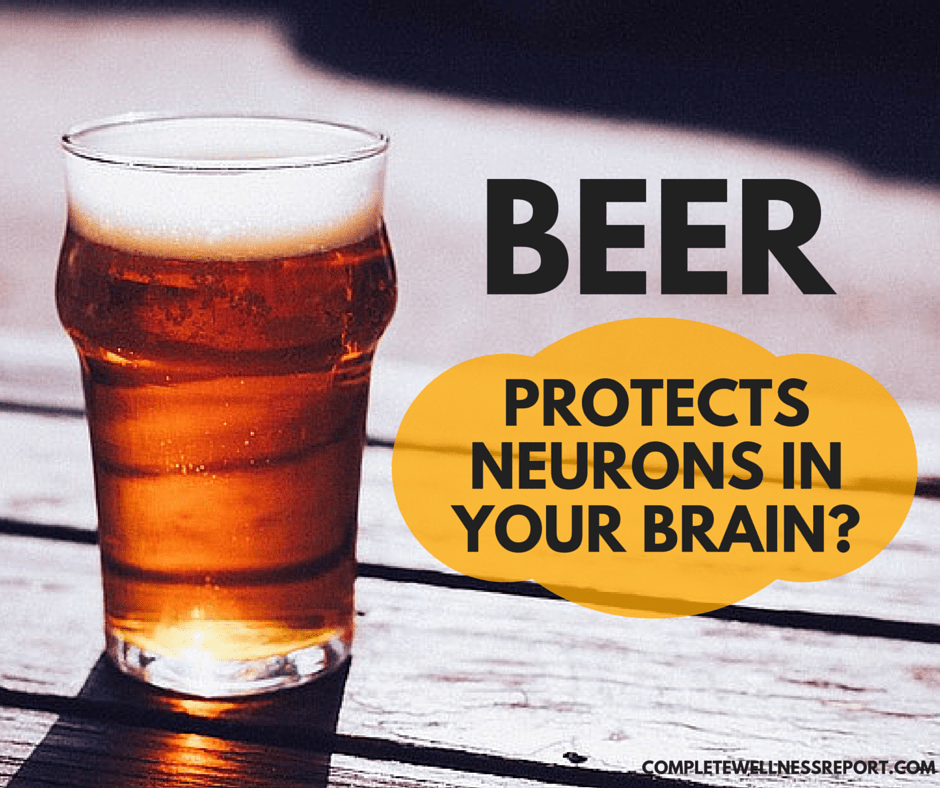 Are You Ready To Love Beer Even More?

Hopefully, you have a cold beer in the fridge because after reading this, you will want one!

Good news:  a compound found in beer could help protect brain cells against a type of damage that has been linked to certain neurodegenerative disorders, such as Alzheimer’s and Parkinson’s disease.

Beer, Nrf2 & YOU: How Does Beer Benefit The Brain?

Xanthohumol is the active compound found in hops that could protect neurons in the brain, thus potentially delaying the development of mental disorders. This compound is also known to have potential benefits including anti-oxidation, anti-cancer, and heart-protective properties. Xanthohumol is a member of the flavonoid family, which gives color to a rainbow of plants and foods. In recent years, the health benefits of berries, chocolate, and red wine have gained more awareness after studies have shown flavonoids may have cardioprotective effects and could play a supportive role in fighting cancer cell formation and inflammation.

The cells in our bodies naturally produce reactive oxygen species (ROS), which are highly reactive oxygen molecules produced during metabolism, exercise, and from other environmental stressors. Too much of ROS is bad and can damage our cells, thus creating oxidative stress. ROS are particularly active in the brain and their potential to damage neuronal cells are involved in developing neurodegenerative diseases.

Since Xanthohumol is known to possess potent antioxidant properties, scientists wondered whether it could play a neuroprotective role in the brain. As a result, they designed a study to test their hypothesis. 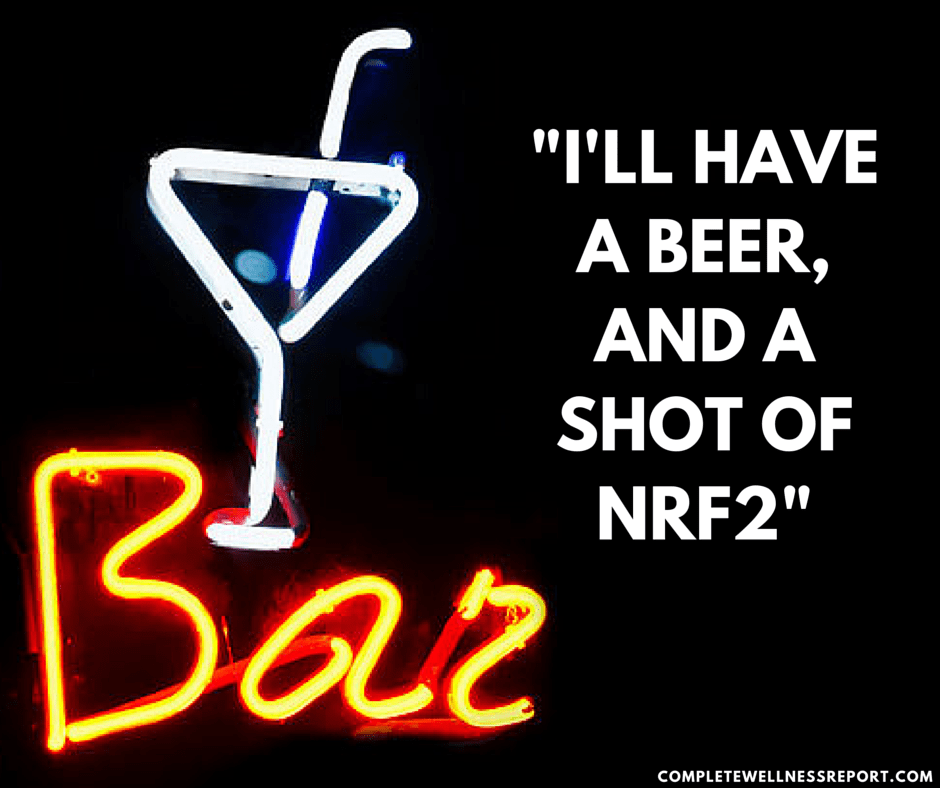 The Study: Refreshing Beer, Your Brain, & The Nrf2 Pathway

The study conducted by researchers at the University of Lanzhou, China, and published in the Journal of Agricultural and Food Chemistry, exposed rat neurons in a dish to Xanthohumol and then damaged the neurons with oxidative stress. Not only did Xanthohumol scavenge damaging reactive molecules, but also it resulted in the upregulation of certain protective genes, called cytoprotective genes, which shield cells from oxidative stress and stress-related diseases.

Researchers also found the cellular protein, NRF2, was activated. The NRF2 protein is an essential protective molecule in the cell that once activated binds to certain parts of our DNA – namely our survival genes, which protect us from toxic free radicals. The NRF2 pathway is the door to antioxidant, anti-inflammatory, and anti-cancerous enzymes that keep our bodies balanced and healthy on a cellular level. When hops activates NRF2, the neurons in the brain are further protected with the body’s “natural defense army.”

Of course, these findings do not necessarily mean consuming an excessive number of six packs or intravenously consuming large sums of beer is healthy for your brain. In fact, the over-consumption of beer can lead to excessive weight gain and stubborn, toxic belly fat. However, there seems to be a promising NRF2 compound worth further evaluation to fight and reduce the risk of neurodegenerative diseases,

Reader – What preventative measures will you take to prevent or slow the development of Alzheimer’s Disease?

Next Read: Novel Antioxidant Compound May Help the Fight Against Alzheimer’s Disease