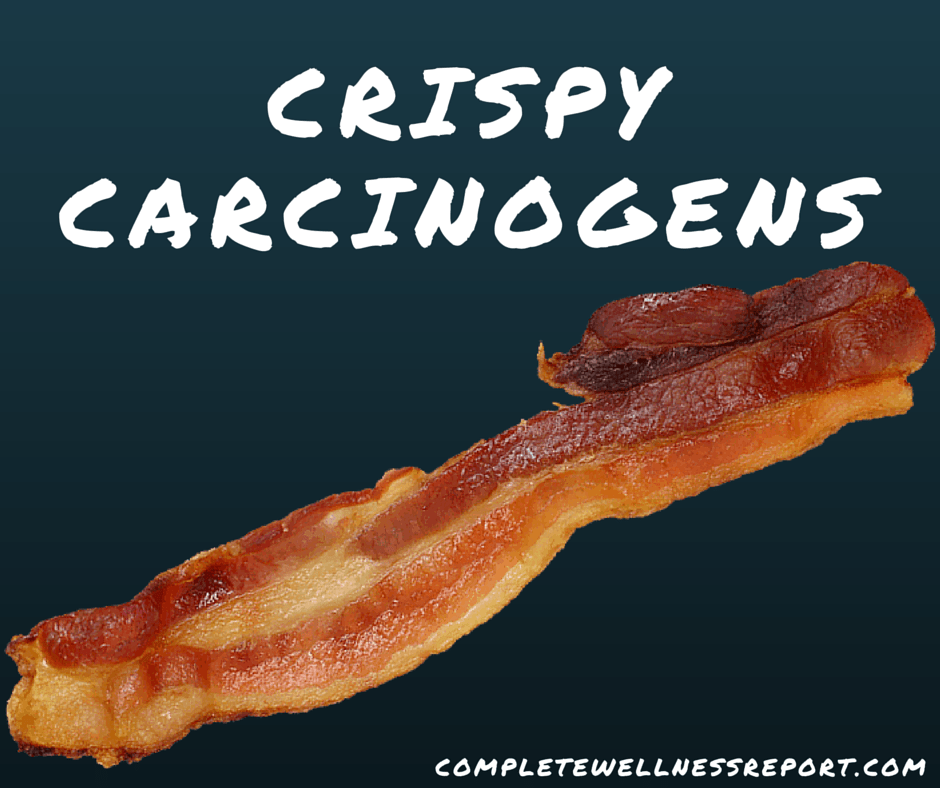 The beef community has been frazzled since Monday when the World Health Organization (WHO) experts reported that eating processed meats such as hot dogs, sausages, and bacon can cause an increased risk of colorectal cancer in humans.

The International Agency for Research on Cancer (IARC) examined 800 studies during a meeting of 22 health experts earlier this month. In addition to processed meats, this review by WHO’s IARC also declared red meat (beef, lamb and pork) consumption is associated with the development of specifically colorectal, pancreatic, and prostate cancers. The beef providers are a little annoyed to say the least.

The medical community has long thought there could be a link between red or processed meat and colorectal cancer. Along with tobacco and asbestos, the IARC classified processed meat as “carcinogenic to humans” based on the “sufficient evidence” linking cancer to processed meats.

“Each 50-gram (1.8-ounce) portion [one hot dog or two slices of bacon] of processed meat eaten daily increases the risk of colorectal cancer by 18 percent, the agency estimated.” 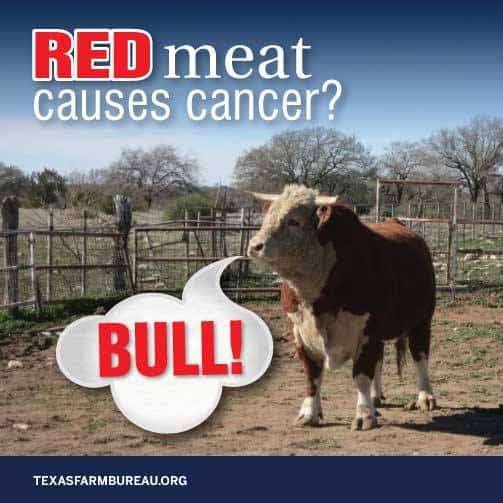 Among the many meat providers irritated by this announcement, The Texas Farm Bureau posted on social media saying it is a bunch of BULL. They added that the study’s finding were unfounded. The photo they complimented their post was comical, but of course, they are a little biased.

How Much Processed Meat Do Americans Consume, and Should You Still Eat Meat?

According to a 2011 National Health and Nutrition Examination Survey, Americans eat about 21.7 grams of processed pork per day.

“For an individual, the risk of developing colorectal (bowel) cancer because of their consumption of processed meat remains small, but this risk increases with the amount of meat consumed,” Dr Kurt Straif of the IARC

The experts say meat is not bad and provides protein, vitamins and minerals, however, they stress the importance of eating less meat and buying it from credible sources that do not use artificial or unnatural processes.

Moral of the story:  Reduce or eliminate your processed meat intake, and be mindful of meat provider’s practices. A healthy diet comes down to moderation and being mindful of the quality of food you feed your body.

Reader – How will this knowledge change your eating habits?

Next Read: Processed Foods: See What Happens To Your Stomach After Eating Ramen Noodles

(H/T) Bacon and other processed meats can cause cancer, experts say