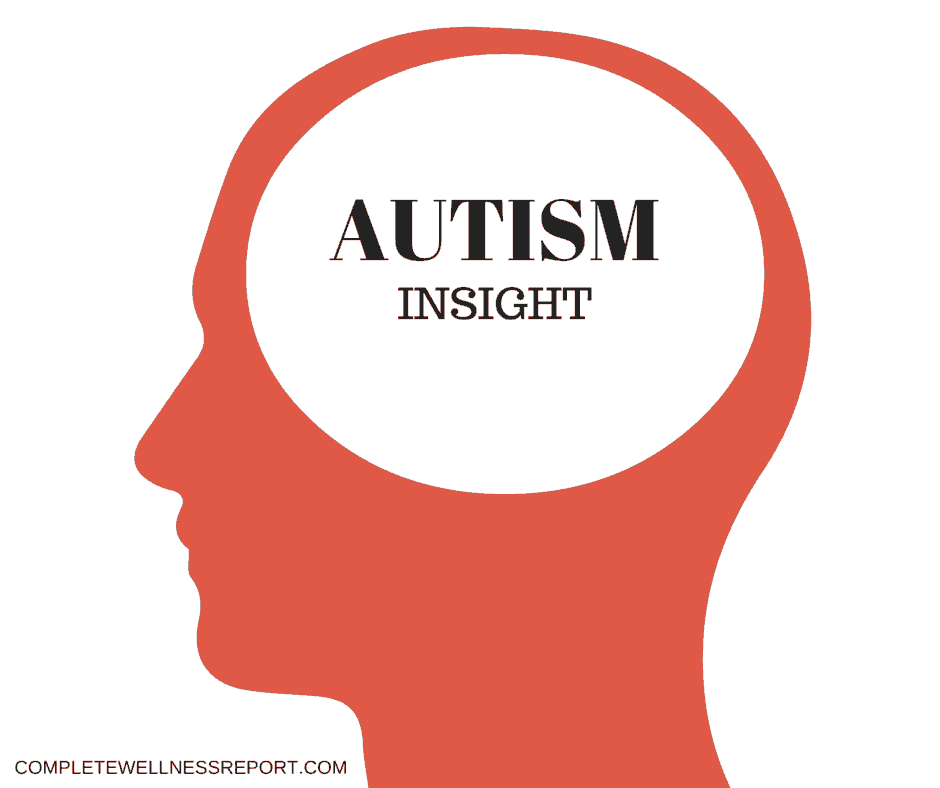 More than 3.5 million Americans live with an autism spectrum disorder (ASD), affecting between 1-2%, predominantly males. Causing neurodevelopmental abnormalities in the brain, those diagnosed with ASD have problems with communicating, social interaction, and repetitive patterns of behavior. There is still no cure officially documented, however, there are certain practices that show positive effects, such as benefits from the enzyme, sulforaphane, found in cruciferous vegetables (broccoli, kale, sprouts, etc).

A number of biochemical and molecular abnormalities have been associated with ASD, including oxidative stress and reduced antioxidant function, defects in glutathione synthesis, mitochondrial dysfunction, increased lipid peroxidation, and neuroinflammation. Scientists have yet to fully understand whether these abnormalities are direct factors of ASD or secondary manifestations. Although this verdict is not fully determined, we do know the reduction of oxidative stress and inflammation, and increased levels of glutathione have shown to improve ASD behavior.

Sulforaphane, found in broccoli, indicates therapeutic potential based on its ability to up-regulate genes that protect against oxidative stress, inflammation, DNA-damaging electrophiles, and radiation, as stated in the Australian Journal of Herbal Medicine 2015.

A key component in how sulforaphane up-regulates genes is through the activation of the Nrf2 pathway.  This pathway releases master antioxidant enzymes, like glutathione, that are designed to balance cells in order to reduce oxidative stress and inflammation.

Related Article: Are You Winning The War On Cellular Stress? Good News You Don’t Have To Fight It Alone

In a small placebo-controlled trial, a supplement derived from broccoli sprouts (sulforaphane) eased autism symptoms in nearly half of those treated in the report found in the Proceedings of the National Academy of Sciences.

Involving 40 males age 13 to 27 with moderate to severe autism, 29 males were given the sulforaphane supplement and the others were given a placebo pill. 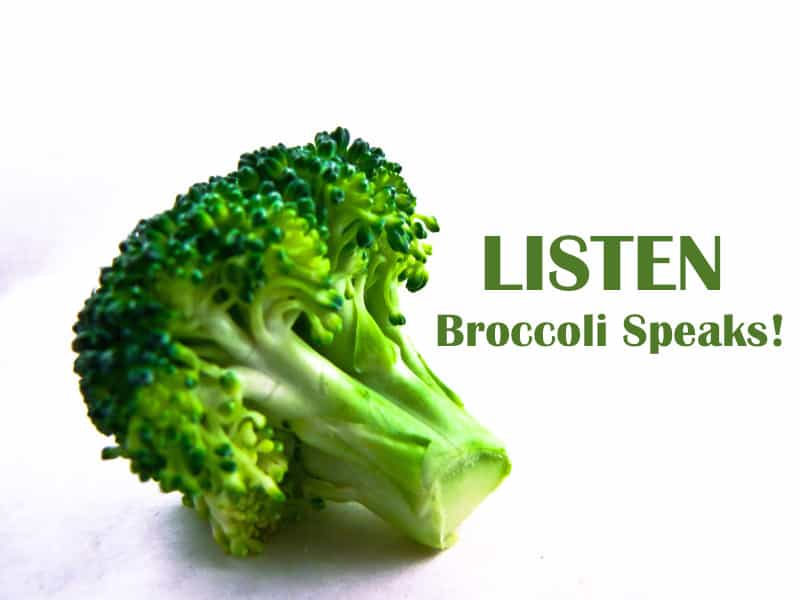 The 18-week assessment reflected 46% of the males given sulforaphane had significant improvements in social interaction, 42% improved in verbal communication, and 54% had a reduction in abnormal behaviors. Most of the men began showing improvements in the first month and continued to improve throughout the 18-week study. Some of them were shaking hands and looking people in the eye for the first time. Improvements in irritability, lethargy, repetitive movements, unusual mannerisms, hyperactivity, awareness, and communication were also reported.

“We believe that this may be preliminary evidence for the first treatment for autism that improves symptoms by apparently correcting some underlying cellular problems,” says co-author Paul Talalay.

Four weeks after the trial living with no sulforaphane, their autism symptoms returned.

Although this study is too small and preliminary to prove that sulforaphane helps treat autism, co-investigator Andrew Zimmerman, a pediatric neurologist at UMass Memorial Medical Center says:

“We are far from being able to declare a victory over autism, but this gives us important insights into what might help,”

Families who have had children with ASD show their family history has shortened telomeres when compared to families who have no history of ASD. With this connection between autism and short telomeres, families should be monitored for accelerated telomere shortening and take all preventative measures to keep telomeres long.

Discover ways to preserve the length of your telomeres in this related article: Telomeres: Keep Us Younger, Healthier, Longer

Take a moment to learn more about autism and see how environmental toxicities, pesticides, and chemicals in packaged foods, etc. has a correlation between higher rates of ASD in those geographical areas. Jump to 24:20 to learn more on how sulforaphane activates the Nrf2 pathway to release antioxidant and detoxifying enzymes that give your cells a fighting chance.

Reader – Who do you know that would benefit from the knowledge in this article?

(H/T) Shortened Telomeres in Families With a Propensity to Autism