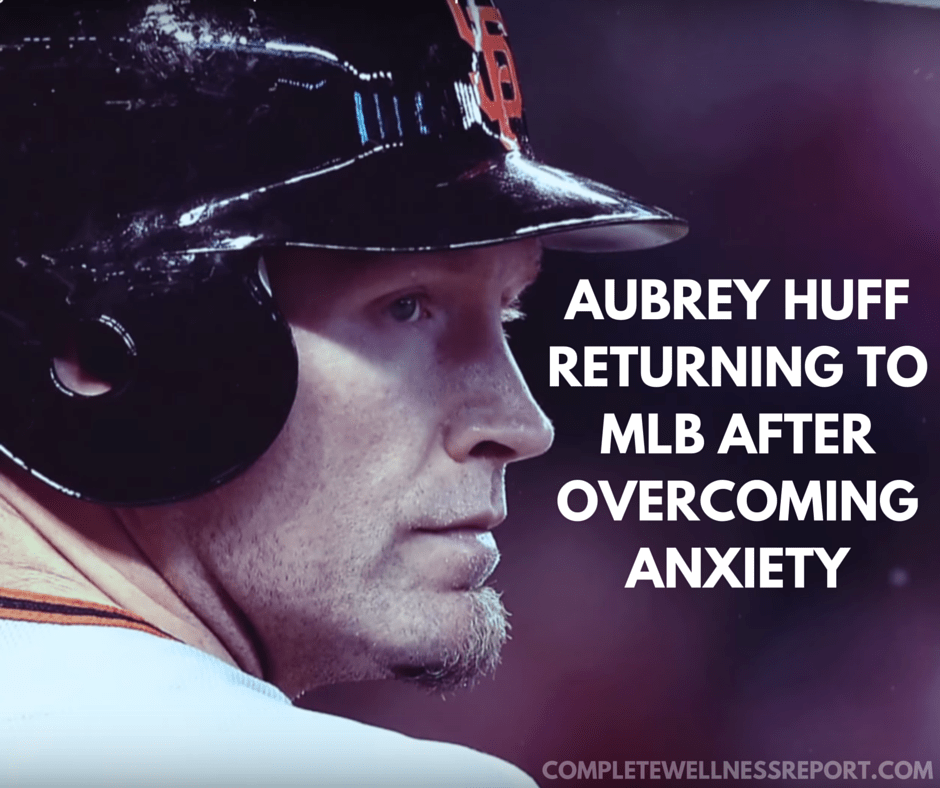 Aubrey Huff Plans On Making A Coming Back To The MLB!

Two-time World Series Winner, Aubrey Huff, just announced he plans to return to Major League Baseball (MLB) after retiring three years ago due to anxiety and depression. Today, Huff says that he has learned how to manage better his anxiety, and says that he is ready to get back in the game and finish out his professional baseball career on his terms.

Huff says his career didn’t end the way he wanted it to, and now that he’s gotten ahold of his anxiety, he’s ready to make a comeback and finish the way he wants to. Playing professional baseball after taking off three years has never been done before, but he is determined to be the “best version of Aubrey Huff.”

Huff expresses, “The biggest thing for me is to inspire people because millions and millions of people live with anxiety and depression throughout their life…if they can see a guy who’s went through it publically, and go out there in front of 40,000 people a night and know that it can be beat…it’s going to give them a lot of hope.”

Thinking his anxiety was related to baseball, Huff decided to retire. Without the fulfilling challenge of being a professional baseball player, he felt lifeless, and his anxiety got even worse. As his anxiety deepened, he would cry himself to sleep in his closet aggravated with not being able to sleep. After going to therapists and taking numerous medications that made him feel like “a walking zombie,” Huff found himself in a hard spot in life.

Huff’s friend, Sandra Correll, a nurse practitioner, called him out of the blue and told him about an NRF2 activator. During the second month, his quality of life began to improve. By the third month, his anxious feelings were more manageable. He adds that he is sleeping like a baby, and by the fourth-month started working and recover like he was 30 again.

Almost a year later, Aubrey Huff plans his comeback! According to a new video posted by Gillette World Sport, Huff has learned how to control his anxiety issues and is focused on getting his body back into baseball shape in the hopes of mounting a comeback. Watch this motivating announcement and see how he’s physically preparing to become the best he has ever been. Watch here:

Reader – Will you be cheering for Aubrey Huff’s comeback? Will you or someone you know be motivated by Huff’s determination to overcome anxiety and depression?