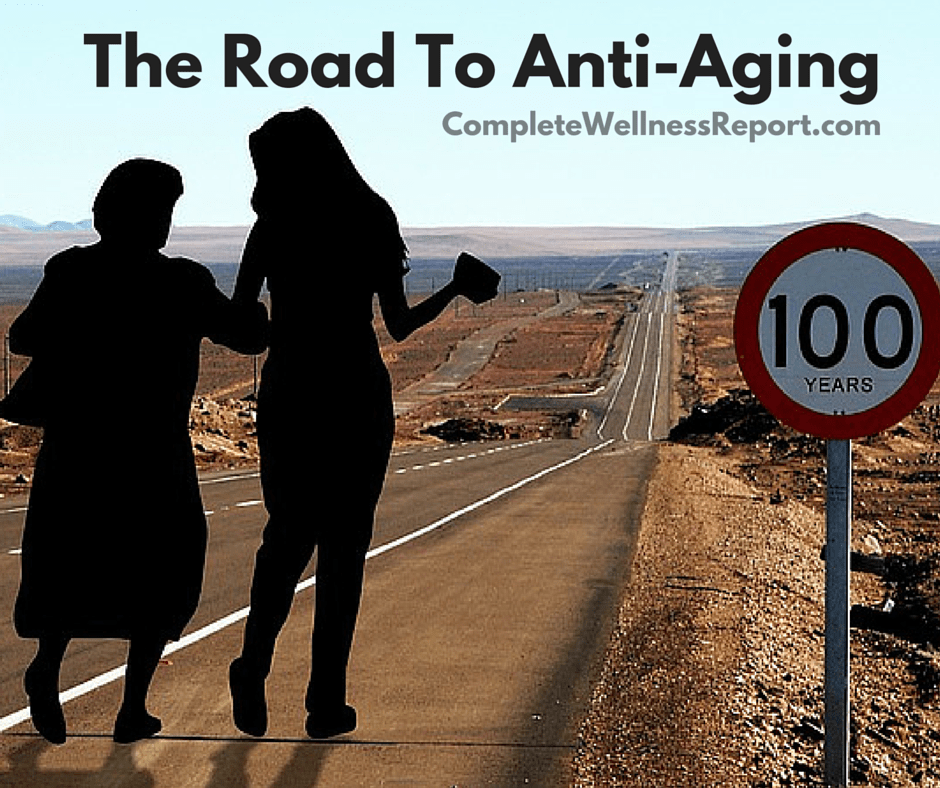 Even though it might sound like a story from a science fiction novel, the world’s first anti-aging drug that could extend your lifespan up to 120 years is here. Scientists believe that the drug will also be effective in treating Alzheimer’s and Parkinson’s disease. The human trial of the wonder drug is scheduled to begin next year.

The anti-aging drug, Metformin, is a common diabetes drug and the US Food and Drug Administration (FDA) have been given the go-ahead for the drug trial. Metformin has already been tested successfully on animals and is found to be successful in extending their life, but whether that will translate into a longer human life still needs to be determined.

If the trial is successful, it could mean a person in their 70s would be as biologically healthy as a 50-year-old. This will be a remarkable breakthrough discovery in medical science that has never happened before. According to Professor Gordon Lithgow from the Buck Institute for Research on Aging in California, if you can slow down the aging process, you also slow down all the disease and pathology of aging simultaneously.

Professor Lithgow has been researching the mystery of aging for the past 25 years. He has said just the idea of doing clinical trials on humans for anti-aging drugs would have been an inconceivable thought a few decades ago. 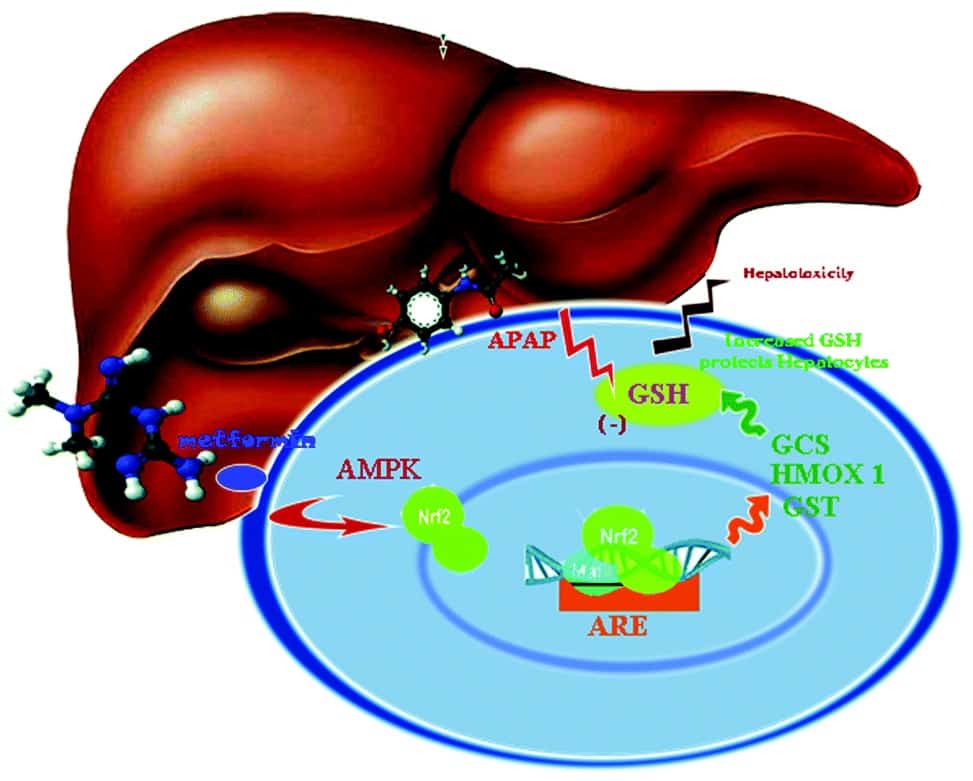 Anti-aging is possible, and there is every reason to believe in its possibility. In fact, aging is not an inevitable part of life, since all cells contain a DNA blueprint, meaning a body can continue to function correctly almost indefinitely. For example, there are some marine creatures that never age at all!

In our lifespan, billions of cells divide to keep our lives working. Cellular division is an ongoing process and in this continuous process they all make mistakes, which brings us closer to death.

If we look around, we can find many examples where people have lived to a very old age and still are physically and socially active. It is evident that they carry some protection in their bodies. They simply don’t age as quickly as other people. If you can harness that, even you can live for 120 years.

In the science of aging, impressive advancements have already been made. Successful trials have been done for other species, and there are all reasons to believe that the same results can also be replicated in human trials. 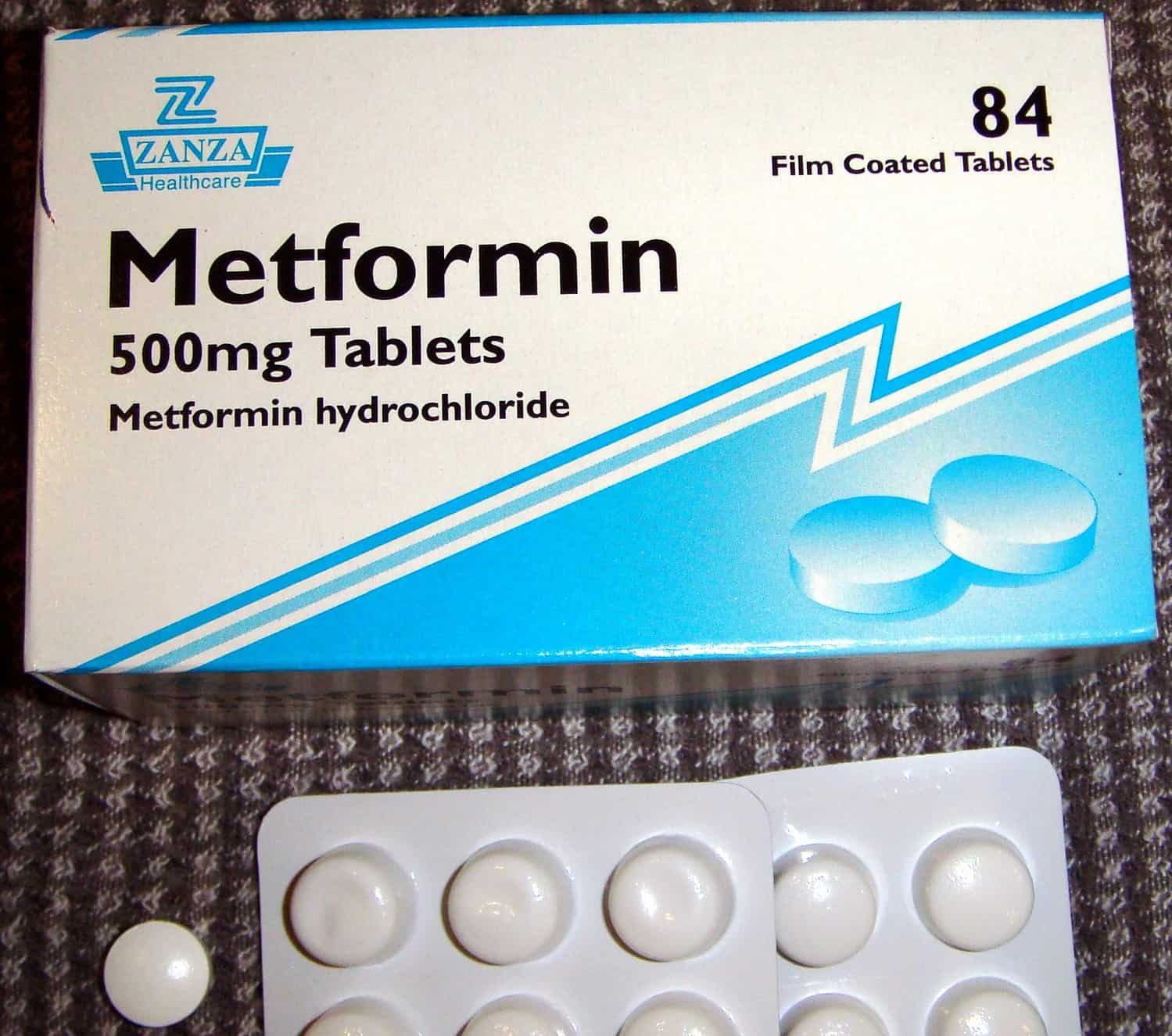 Metformin Side Effects Include…

Nausea, vomiting, upset stomach, diarrhea, weakness, or a metallic taste in the mouth may occur.

Susannah Mushatt Jones of Alabama turned 116 years old on July 6, 2015, making her the oldest living person. Born in 1899, she attributes her longevity to sleep, clean living, and positive energy.

Take a minute to watch her celebrating her 116th birthday here:

Reader – What are your thoughts on anti-aging? If you could live to 120+ by taking the Metformin drug, would you?